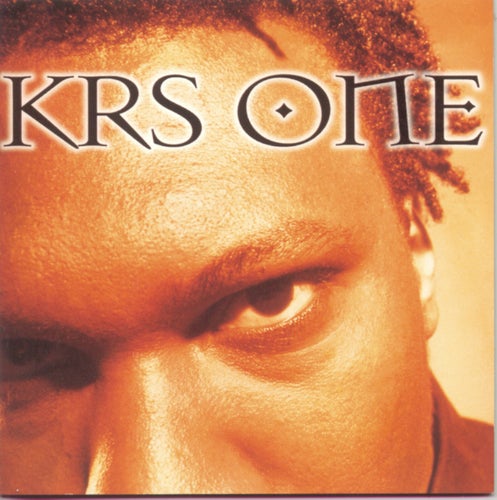 Play on Napster
Released: Oct 1995
Label: Jive
KRS-One is one of the most caustic emcees ever to rap, and he's also one of the best. On "Da Automatic," he curiously claims "division in rap is whack," but he spends much of his sophomore album attacking "fake ass rappers," dismantling "video emcees" and making a case for himself as hip-hop messiah. Like his Jewish counterpart, he spent "forty days and forty nights in the wilderness." Even by hip-hop standards, Kris is an egoist, but he has the authority to pull it off. It also doesn't hurt that DJ Premier and Diamond D produce a large chunk of the album.
Sam Chennault 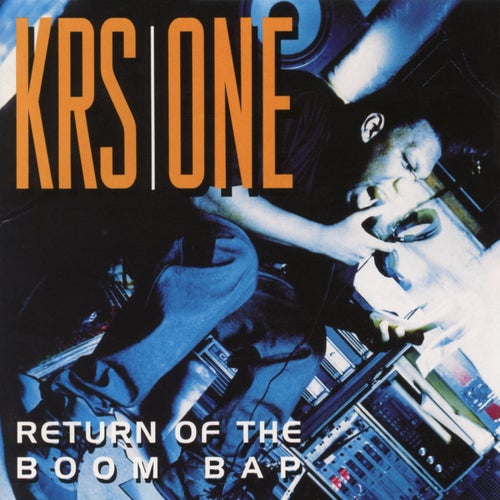 Play
Return of the Boom Bap 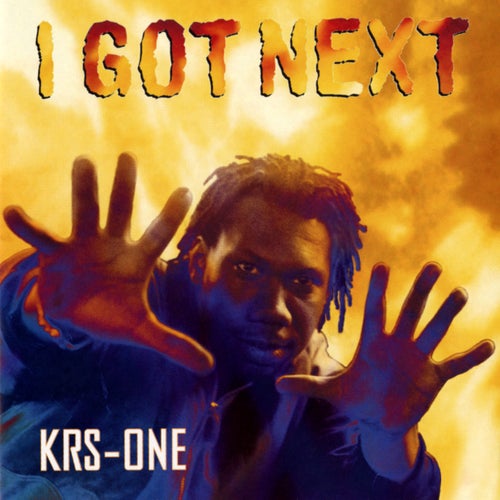 Play
I Got Next 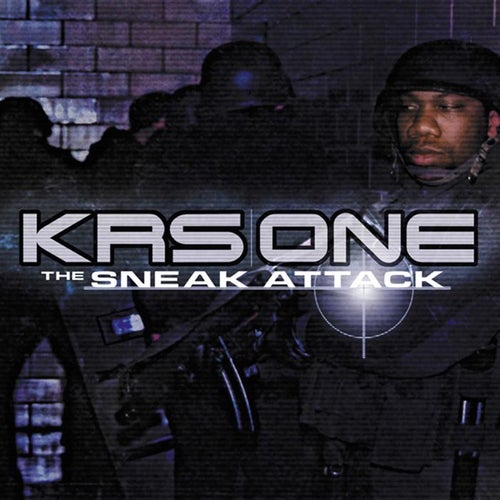 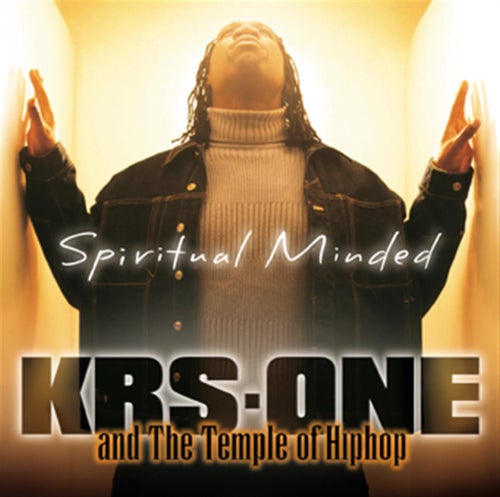