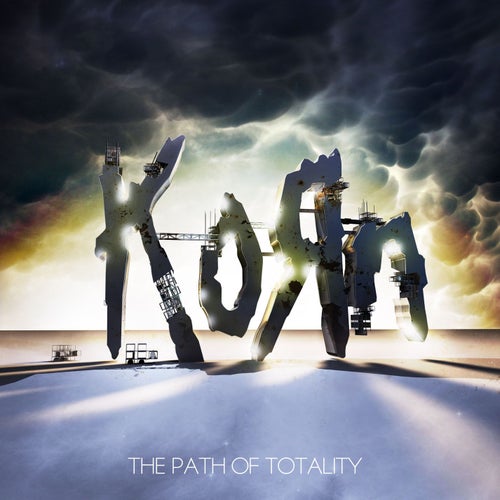 Play on Napster
Released: Nov 2011
Label: Roadrunner Records
The Path of Totality isn't the radical fusion of nu metal and dubstep that the hype leading up to its release promised. While burgeoning brostep producers such as Skrillex, Noisia and Excision provide plenty of distorted bass drops and screaming fuzz, these touches feel extraneous to what is for the most part a collection of riff-heavy, angry-dude rock. A few tracks do sound fully realized, including "Get Up!" and "Way Too Far." But in terms of embodying some new alliance between heavy metal and electronic music, Sepultura and Agoraphobic Nosebleed wrote the book on that in the late 1990s.
Justin Farrar 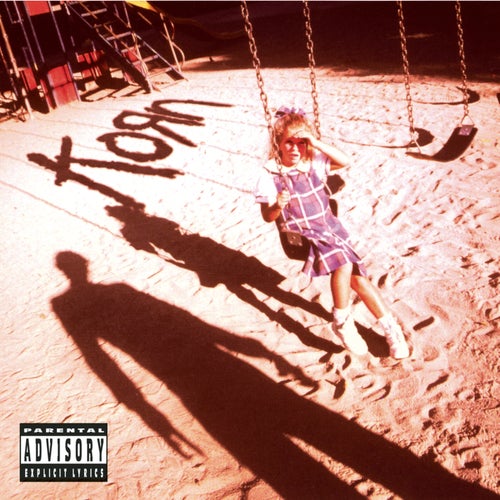 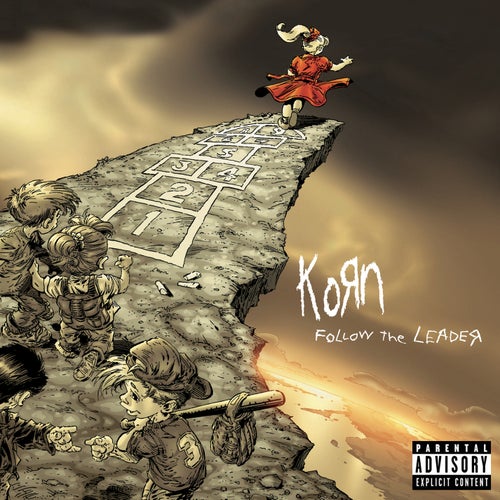 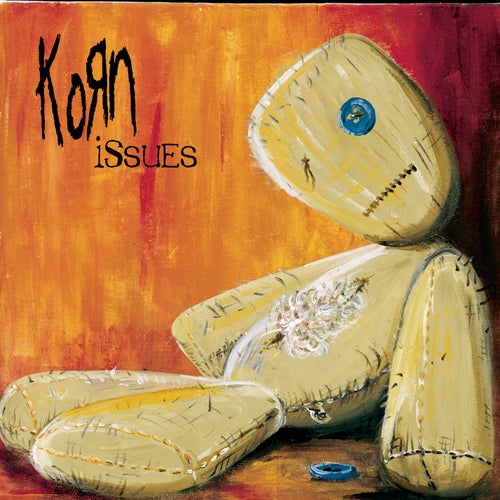 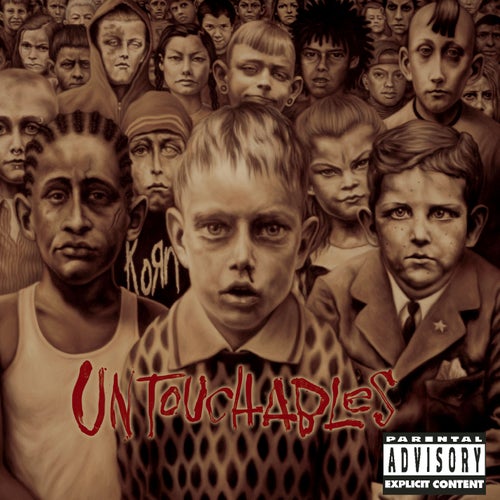