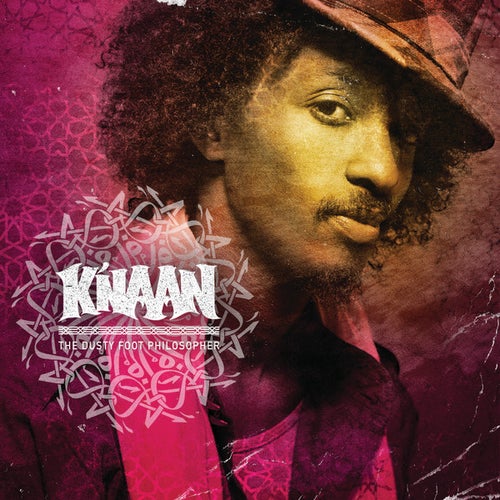 Play on Napster
Released: Jul 2005
Label: Interdependent
Boasts about how tough he had it, challenging big-name rappers like 50 Cent in a skinny, Eminem-like voice -- in some ways, The Dusty Foot Philosopher is the quintessential debut album. But then there's "Wash It Down," a two-minute flow set to the sound of women doing the wash in the river. Or "What's Hardcore?," which sets rap's tough-guy mythology in a global context. Or "Hoobaale," in which K'naan sings in English over a traditional Somali song. There's little ordinary about this Somali-Canadian's debut, which may be why it won a 2006 Juno award and was re-released in 2008.
Sarah Bardeen 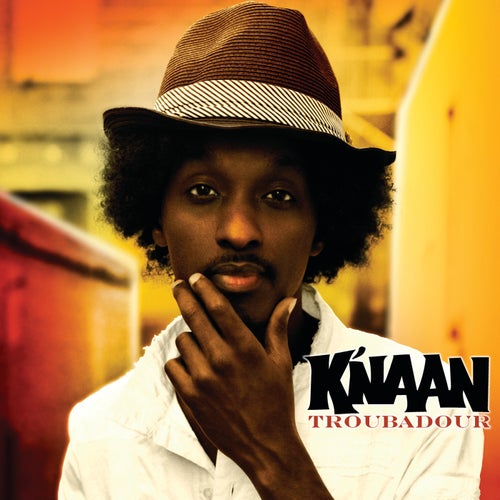 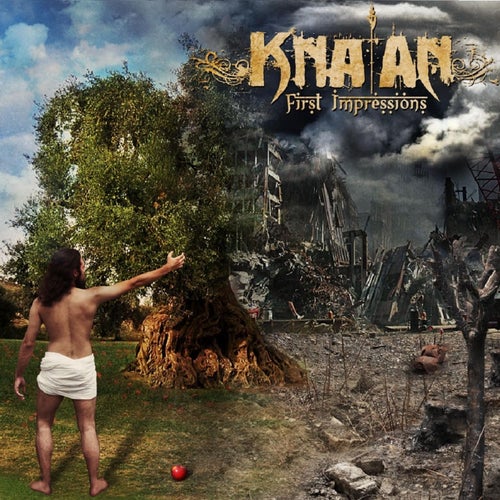 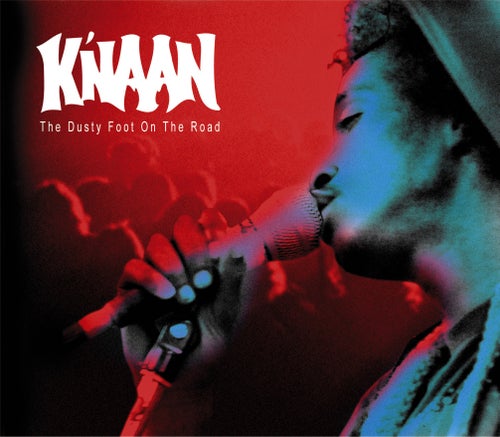 Play
The Dusty Foot On The Road