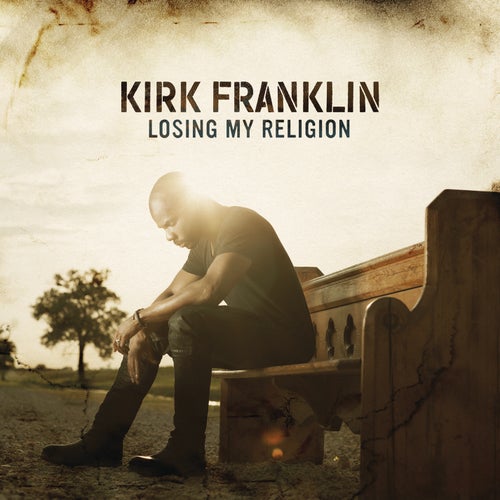 Play on Napster
Released: Nov 2015
Label: Fo Yo Soul Recordings/RCA Records
Kirk Franklin has some explaining to do with the release of his first new album in four years. Let’s start by clarifying that Losing My Religion isn’t a declaration of a lack of belief, instead it’s a warning about confusing religiosity for authentic faith. Franklin’s getting real, and he wants you to do the same. The title track is a spoken-word manifesto about poverty, race, sexual orientation and pick-and-choose spirituality that may rankle some, but “Wanna Be Happy?” lightens things up. The tracks express a spiritual growth Franklin hopes to see in everyone who listens.
Wendy Lee Nentwig 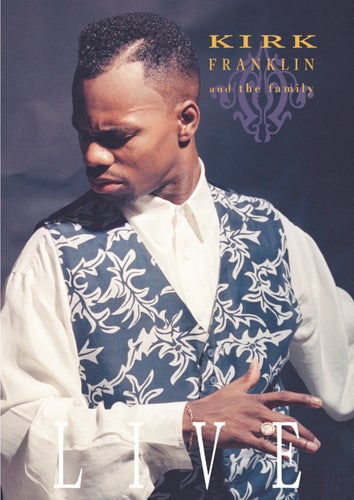 Play
Kirk Franklin and the Family 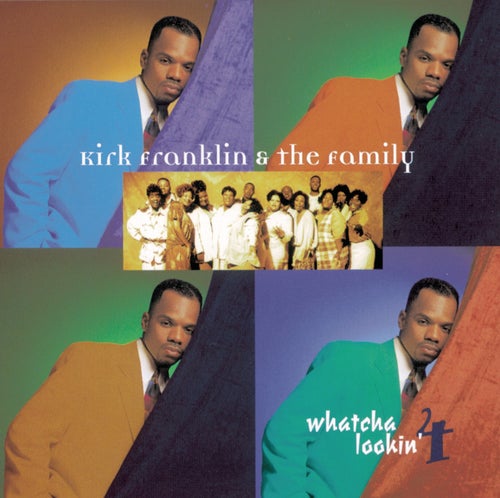 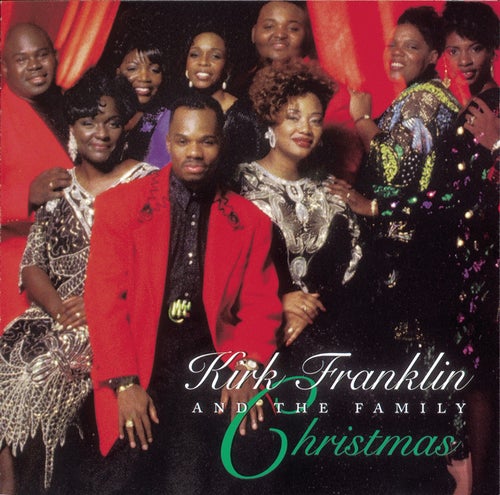 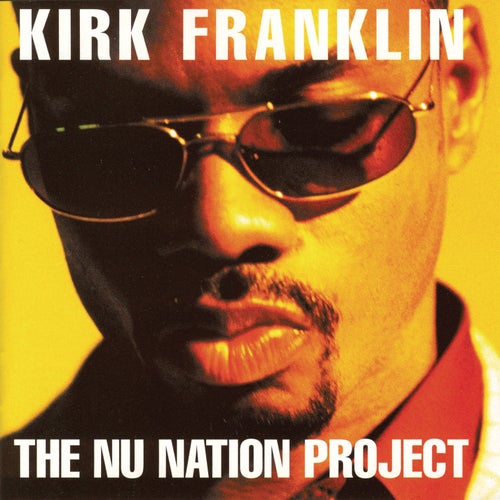