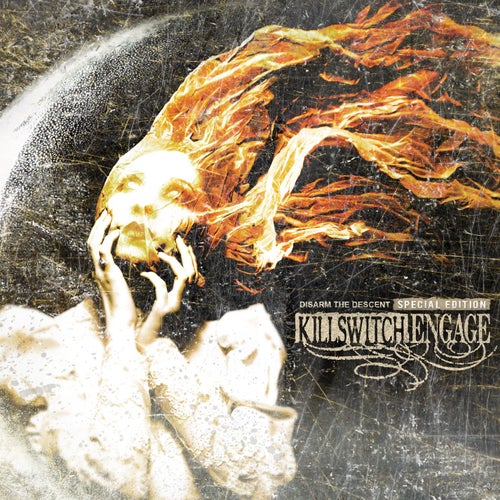 Play on Napster
Released: Apr 2013
Label: Roadrunner Records
The metalcore unit's sixth album is the first with original singer Jesse Leach since his 2002 departure. Despite the mainstream name recognition of the band and frequent clean vocals at the chorus, guitarist Adam Dutkiewicz delivers a spray of chuggering riffage, and even their more melodic, radio-bound songs are tough. "A Tribute to the Fallen" manages to work this magic trick of pleasing everybody well, while "All That We Have" is aimed squarely at the purist metalcore fan. Lyrically, Leach appears to be pretty psyched to be back, but is not taking any crap from poseurs.
Mike McGuirk 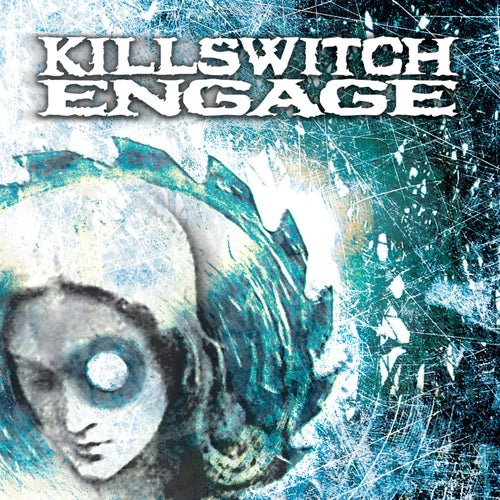 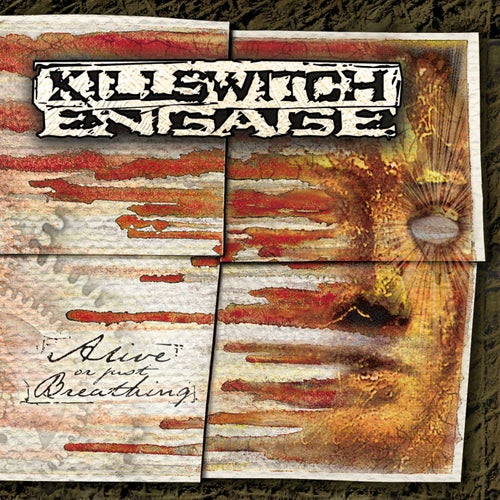 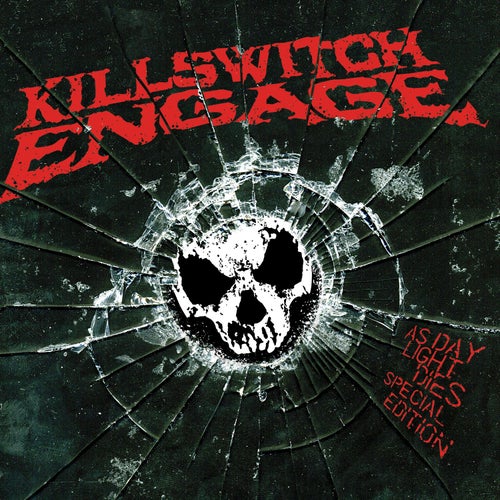