Play on Napster
Released: May 2012
Label: Williams Street Records
Killer Mike's R.A.P. Music is a curveball even by the standards of a career marked by numerous twists. But it's deeper than a blog-rap gimmick. El-P curbs his skronk/noise tendencies and adds bass bottom to his tracks, while Killer Mike spits rhymes with clarity and mostly without the dumb thug fantasies that sometimes cloud his vision. (The clever drug-dealer story "JoJo's Chillin'" is an exception.) The result is a satisfying blend of unique styles, Mike's drawling aggression to El's industrial funk, and songs like "Willie Burke Sherwood" and "Big Beast."
Mosi Reeves 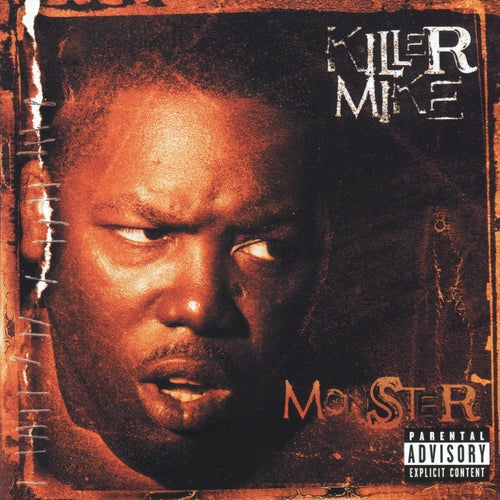 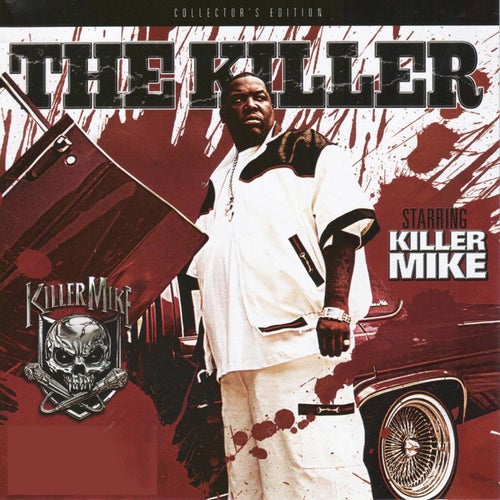