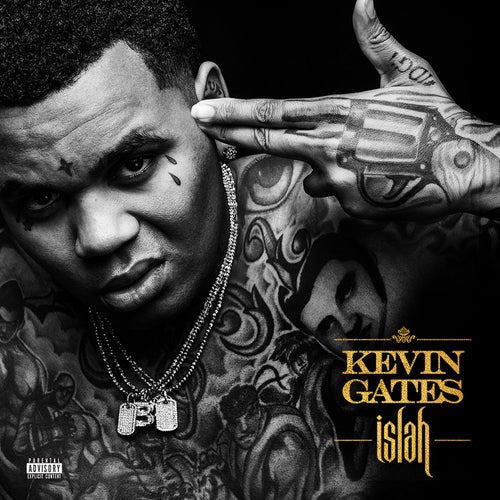 Play on Napster
Released: Jan 2016
Label: Bread Winners' Association/Atlantic
Since 2013, Kevin Gates has established a run of quality projects that spotlight his emotionally resonant striver raps. He’s one of the few street artists that can convey love and monogamy convincingly. When he harmonizes, “I’ve been misused, what the f*ck you want my heart for” over the country-ish stomp of “Hard For,” you feel his confusion. Islah ranges from trap hammers like “La Familia,” to dramatic, synth-driven tracks like “2 Phones” and “Ask for More.” But what stands out is how his voice sounds so naturally melodic, and how he exudes so much passion in his songs. He hearkens to an earlier era when the Dirty South stood for hardscrabble authenticity.
Mosi Reeves 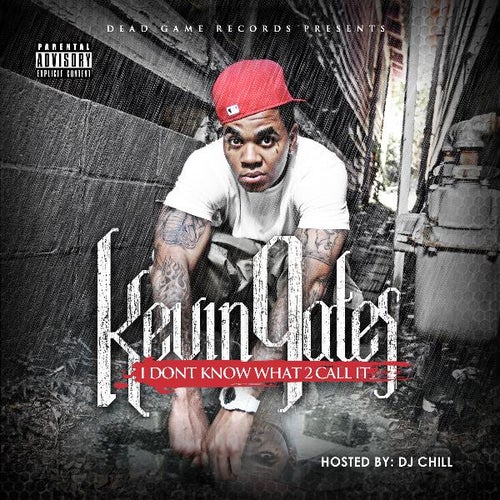 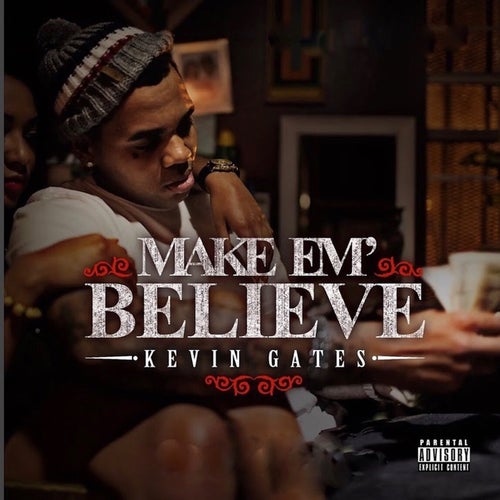 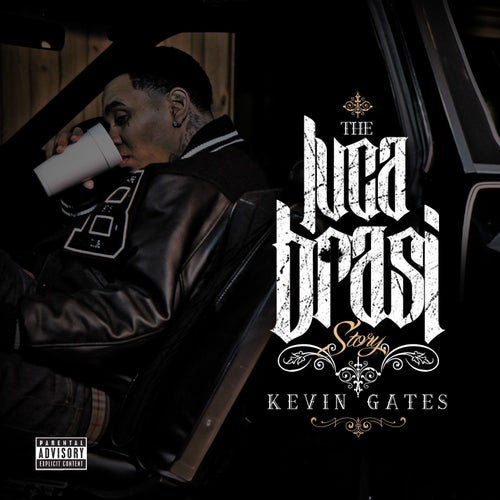