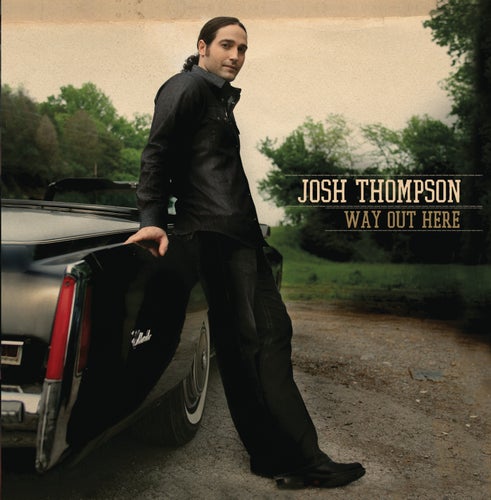 Blame It On Waylon

Blame It On Waylon

Play on Napster
Released: Feb 2010
Label: Columbia Nashville
Josh Thompson's genuine affinity for small town, honky-tonk lovers is at the heart of almost every song on his debut, most notably "Always Been Me," "You Ain't Seen Country Yet" and blue-collar hit "Beer on the Table." In the title track, Thompson invokes a backwoods Holy Trinity when he sings, "We're about John Wayne, Johnny Cash and John Deere way out here," but lest you think he's a heathen, he's quick to offer, "Our houses are protected by the good Lord and a gun." His life inspired these songs but it's his honesty, sense of humor and the ever-present hook that sells them.
Linda Ryan 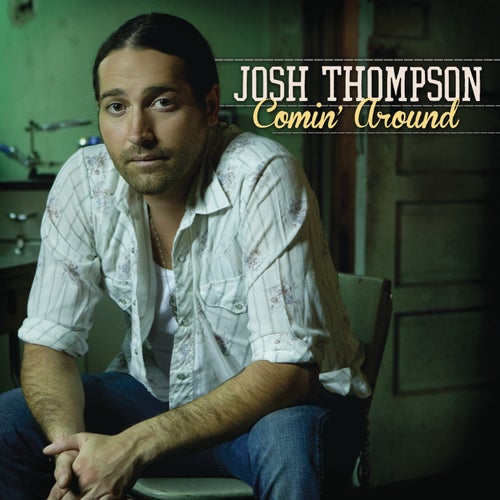 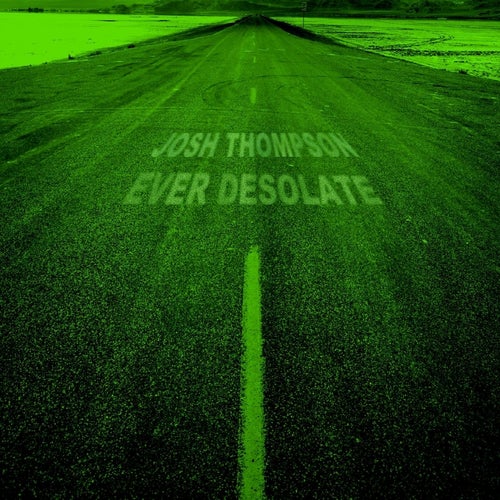 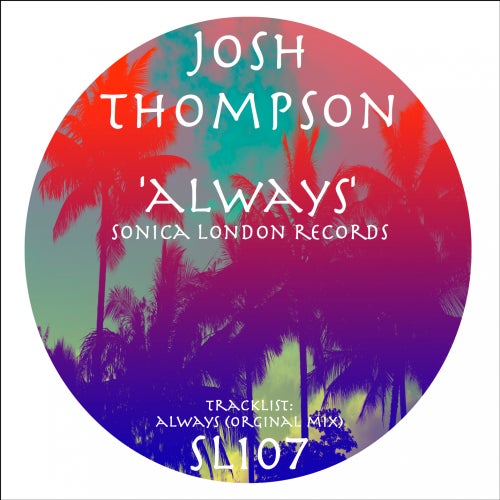 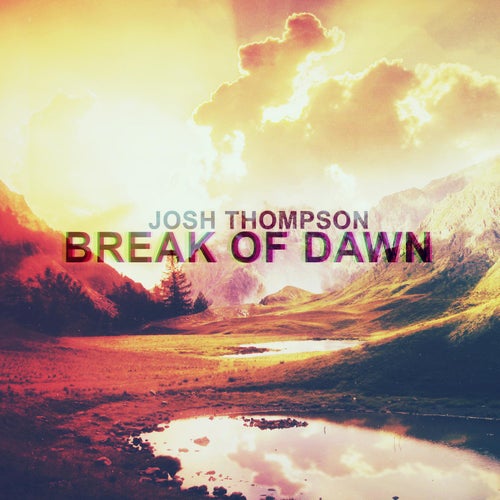