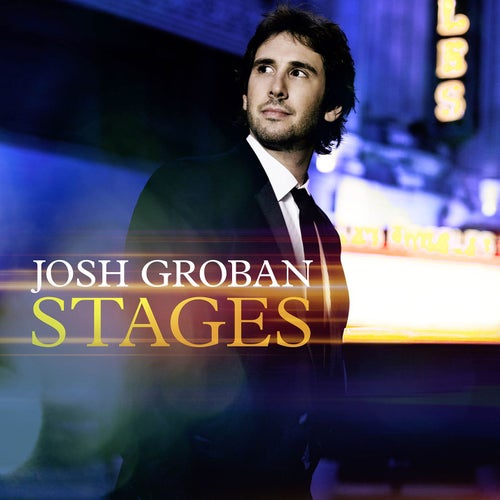 Play on Napster
Released: Apr 2015
Label: Reprise
The classical crossover heartthrob turns his rich baritone and impeccable diction to 15 theater/film favorites, going full Broadway alongside a swooning, lush production. Stage buffs might wish for more nuggets from the Golden Era of Musicals -- how about a little extra Harold Arlen to balance out Anthony Newley's "Pure Imagination"? But if a Phantom of the Opera duet with Kelly Clarkson is a bit much, Audra McDonald proves a fine collaborator on Rodgers/Hammerstein classic "If I Loved You." Groban sounds like he's having fun, too, even flexing his French on "Le Temps Des Cathédrales."
Jason Gubbels 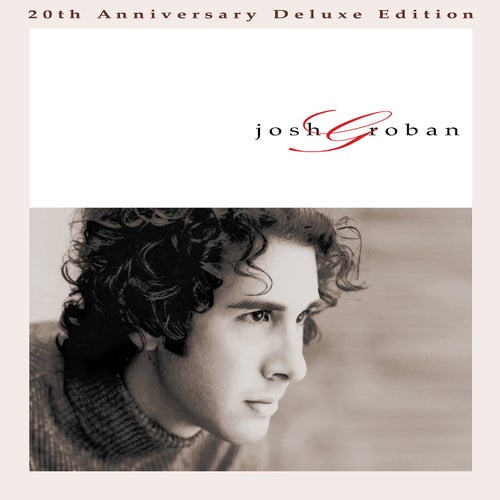 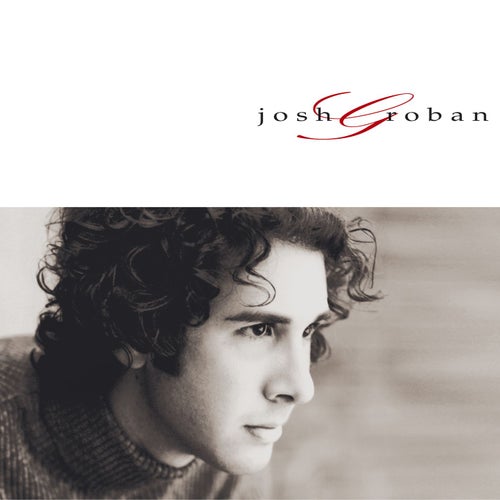 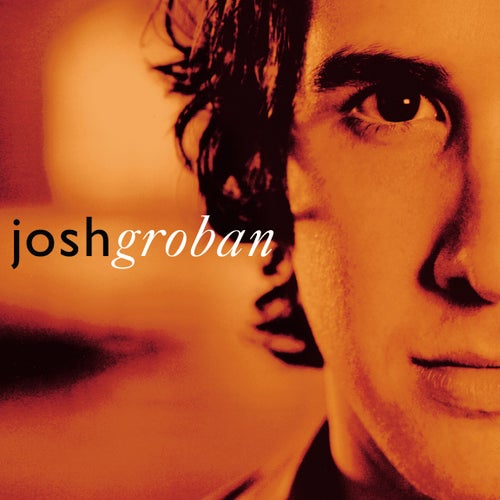