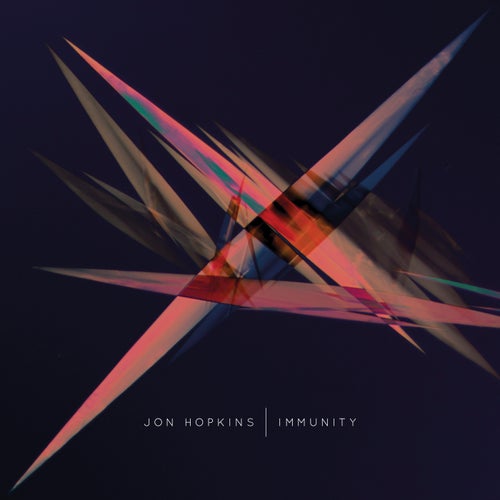 Play on Napster
Released: Jun 2013
Label: Domino Recording Co
Jon Hopkins spent his first three solo albums exploring graceful, contemplative electronica, and then on Diamond Mine, he applied his atmospheric production style to King Creosote's acoustic folk. To borrow a phrase from M83, from here we go sublime: Immunity uses techno as a launching pad to carry us far beyond the limits of the known club-music universe, where rhythm is expressed in galactic throb and infinity is just a filter sweep away. Despite the awe-inspiring proportions and overwhelming bass, Hopkins' signature is evident in the radiant calm at the music's core.
Philip Sherburne 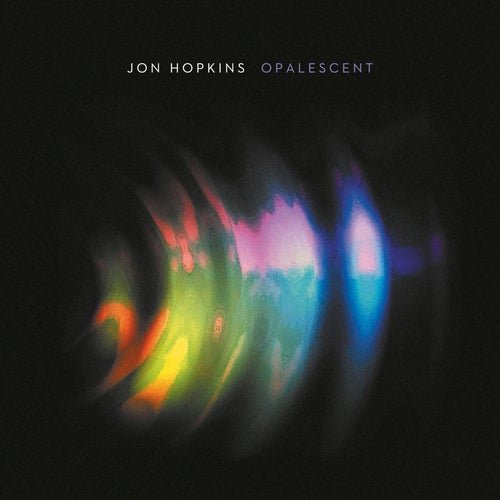 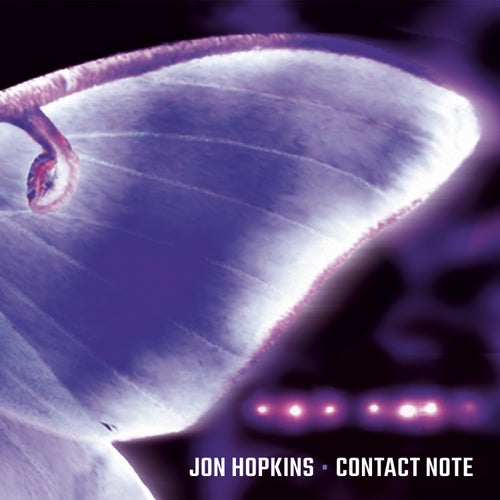 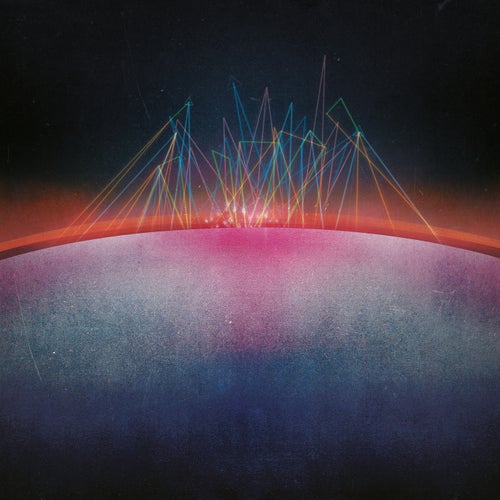 Play
Light Through the Veins 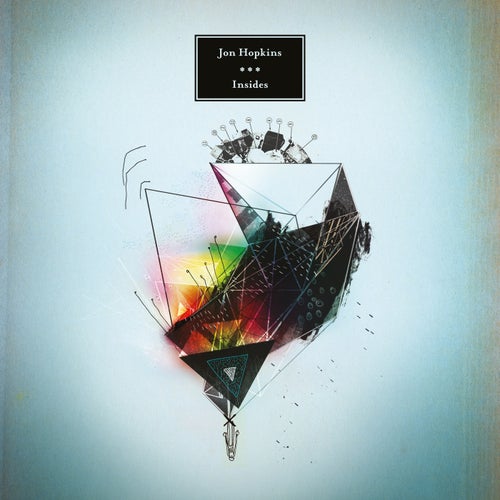