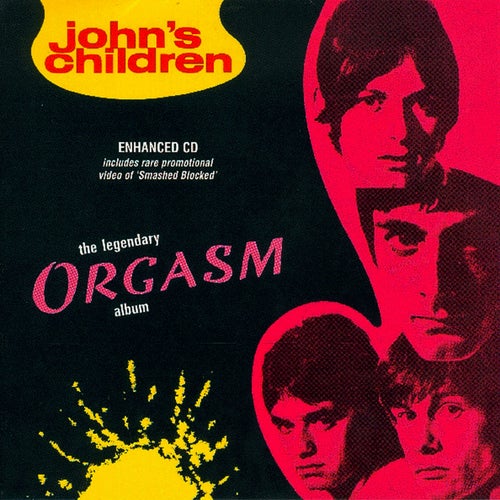 Play on Napster
Released: Jan 1982
Label: Cherry Red Records
These live recordings are not really live. They're just some of the band's studio singles and B-sides spliced with audience noise dubbed from the Beatles' A Hard Day's Night to produce the effect of a live performance. The album begins with two untainted singles: the Who-inspired freakbeat mod anthem "Smashed Blocked" and the more seductive "Just What You Want - Just What You'll Get." Then the fake concert kicks off with the catchy "Killer Ben." Two more studio nuggets bookend the album, the best being "But She's Mine," a deliberate rip-off of The Who's "Can't Explain."
Eric Shea 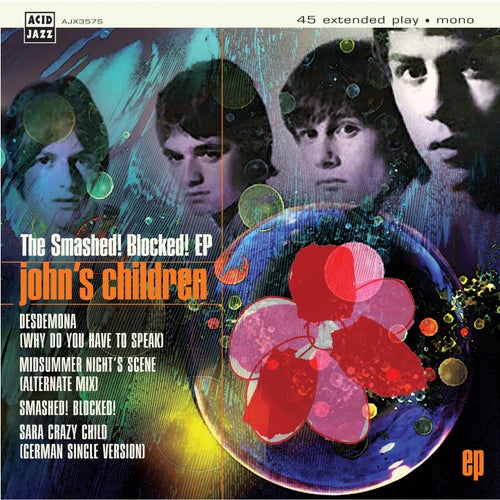 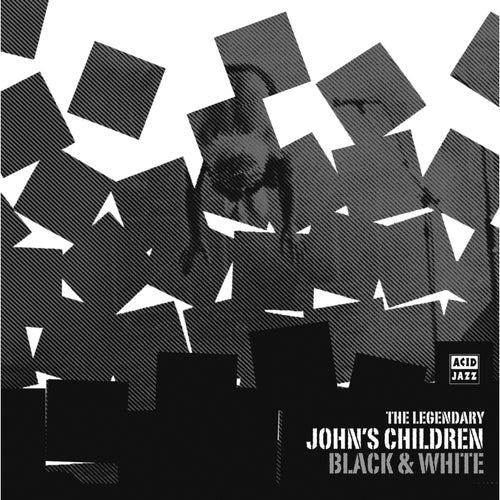 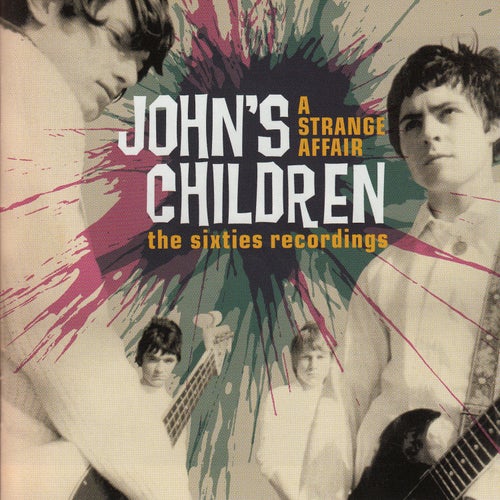