Every Man Has A Woman Who Loves Him (Remastered 2010)

Every Man Has A Woman Who Loves Him (Remastered 2010) 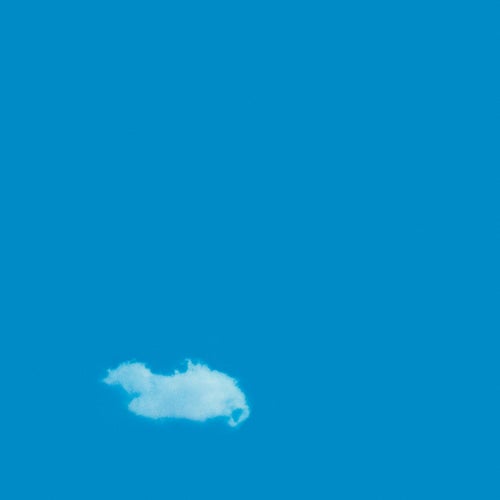