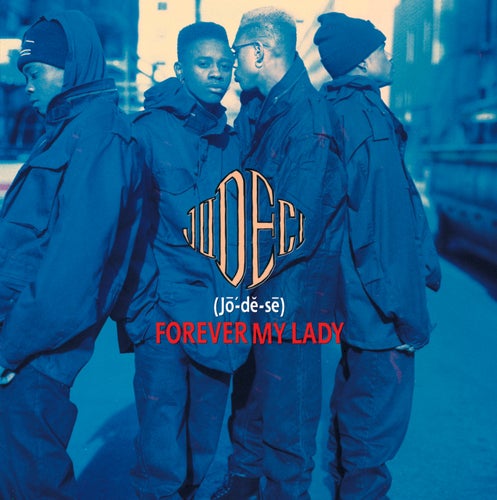 Play on Napster
Released: May 1991
Label: Universal (MT)
Released in 1991, Jodeci's debut album introduced the world to their steamy, lust-powered vocals and bedroom funk production. Comprised of K-Ci and JoJo alongside Dalvin and Devante Swing DeGrate (all of whom grew up singing in the church), they soon became mainstays in the R&B world, thanks to crossover hits like "Come And Talk To Me."
Brolin Winning 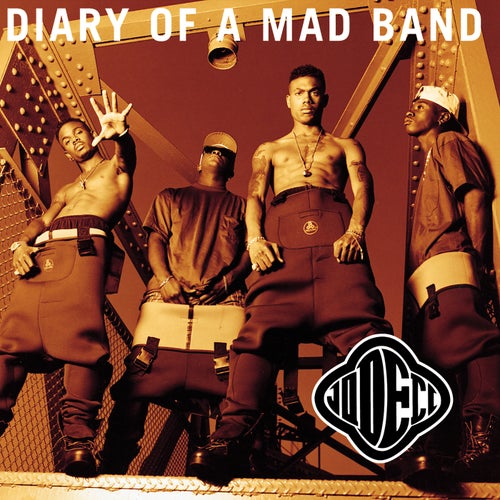 Play
Diary Of A Mad Band Play
The Show, The After Party, The Hotel