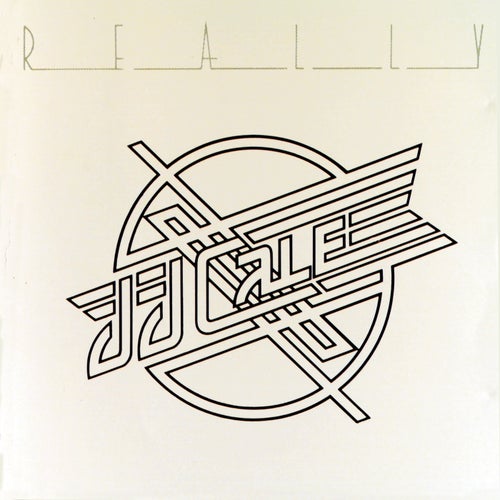 Play on Napster
Released: Jan 1972
Label: Universal International Music B.V.
The originator of the "Tulsa sound" released this second record in 1973. The very definition of laid back, Cale plays a mixture of funk, lounge-y jazz, country and rock, draping everything in half-tempos and a muffled rhythm section, then sings over it all in a chilled-out voice barely above a whisper. The results are infinitely soothing and unavoidably funky. Even though none of the songs that Cale wrote and Clapton made famous -- "After Midnight" and "Cocaine" -- are on here, the album just feels familiar; Cale's sound is so distinctive.
Mike McGuirk 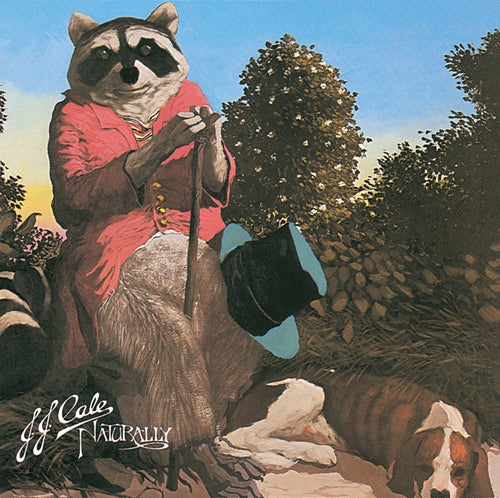 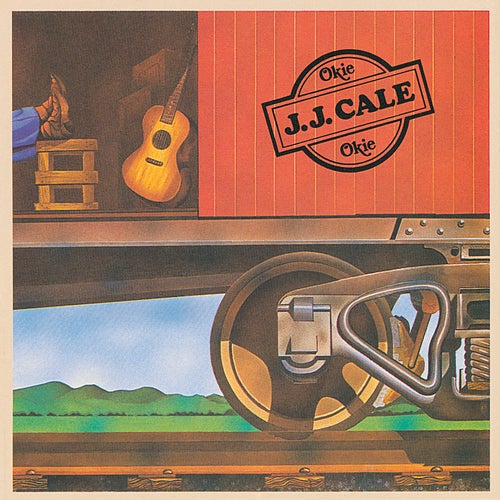 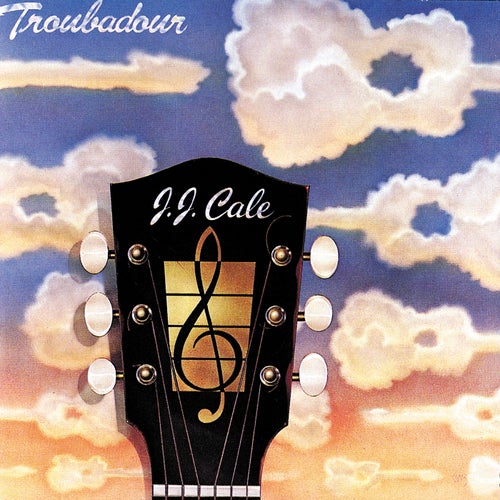