Play on Napster
Released: Nov 2009
Label: The Valory Music Co., LLC
Jimmy Wayne looks poised for even bigger success, especially with his version of the Hall & Oates classic "Sara Smile" landing him once again on the charts. What separates Wayne from many of his peers is the effortless soul the North Carolina native injects into his music (check out the terrific "I'll Never Leave You"). Wayne puts old-school, blue-eyed soul falsettos next to twangy guitars and mandolins, and comes up with a blend that satisfies immensely. Other standouts include the Keith Urban-penned "Things I Believe" and "There's a Memory."
Linda Ryan 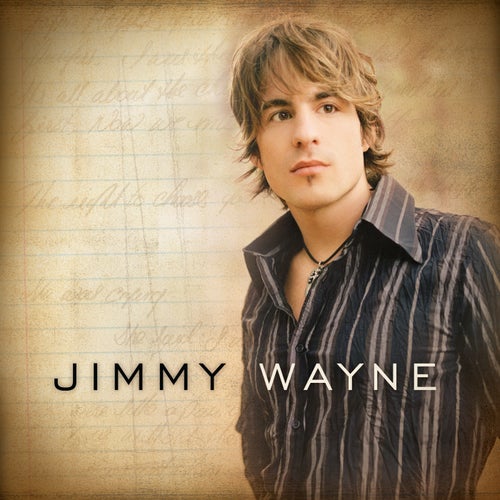 Play
Do You Believe Me Now 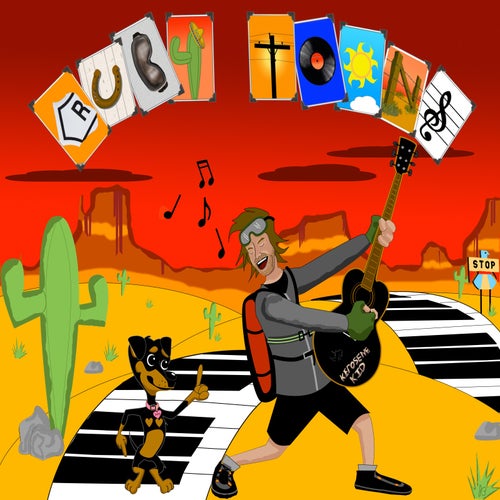 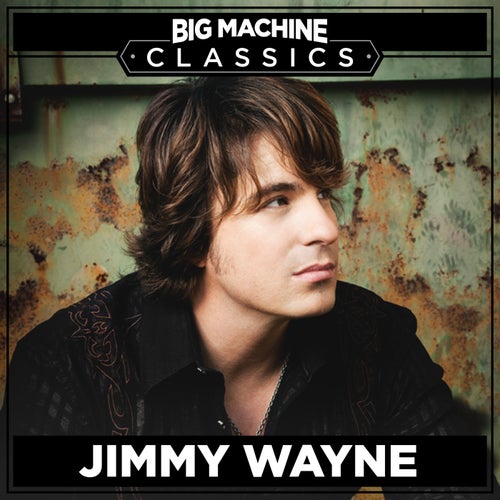