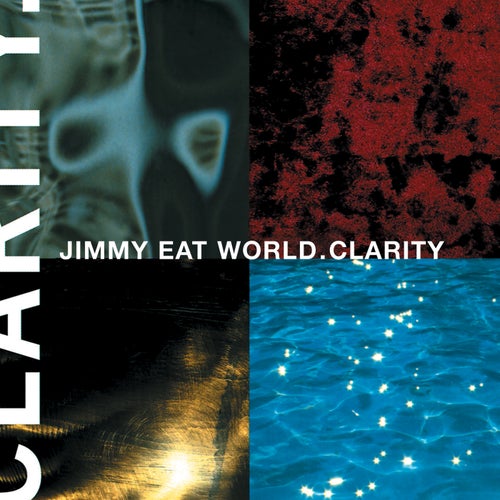 Play on Napster
Released: Feb 1999
Label: Capitol Records
There's not much here for gold circle patrons; the only previously unheard track is a demo of "Sweetness," which sounds like a tinnier version of the song that would appear on Bleed American a few years later. If the inclusion of that tune foreshadows the strapping commercial powerhouse that the band would grow into, the other material -- from the brilliant opening one-two punch right on down the line -- reminds us of how they earned it. With big beats and crystalline harmonies, this is emo in its last fit of sincerity, and Jimmy Eat World's break from the underground.
Nate Cavalieri 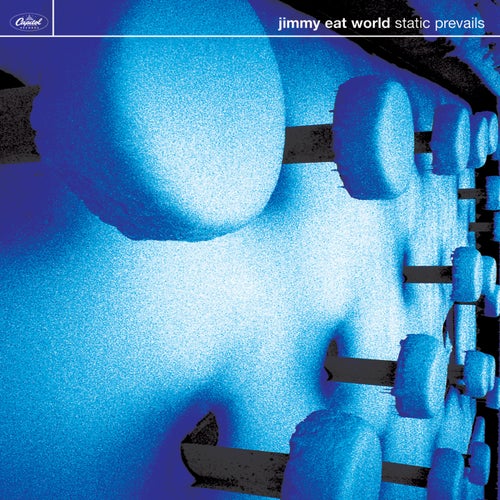 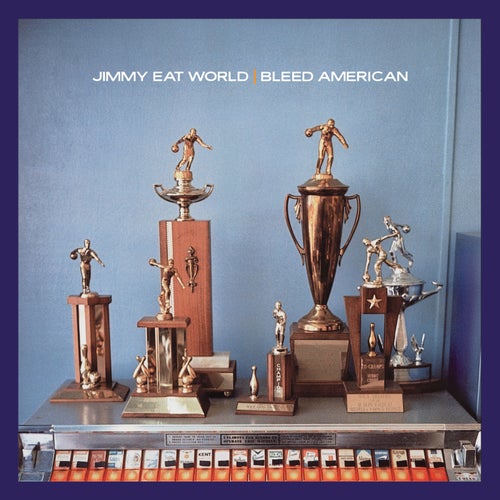 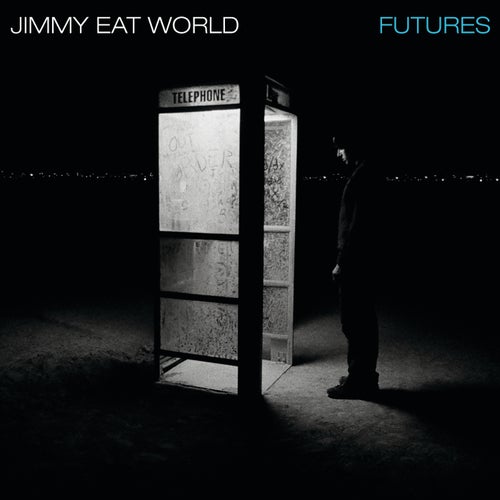