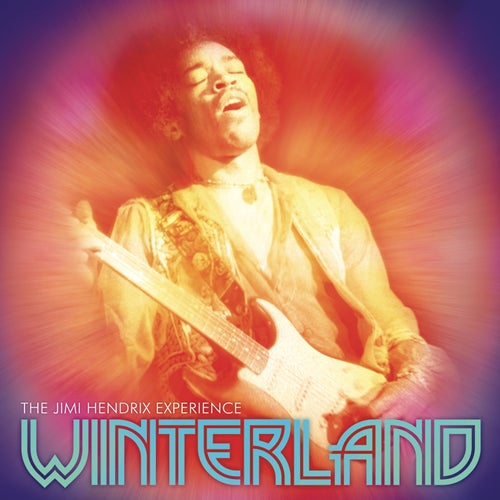 Play on Napster
Released: Sep 2011
Label: Legacy Recordings
In October 1968, The Jimi Hendrix Experience headed to San Francisco and occupied the famed Winterland Ballroom for six performances over three consecutive nights. The shows took place days before the release of Electric Ladyland, meaning the band was at the very top of its game. Of course, four discs is a lot of acid rock to wade through, yet they contain many sublime moments. The nervy version of "Sunshine of Your Love" on disc 3 is a real wanderer. Another powerfully manic jam is "Killing Floor," a cover of the Howlin' Wolf tune featuring The Jefferson Airplane's Jack Casady on bass.
Justin Farrar Play
Are You Experienced 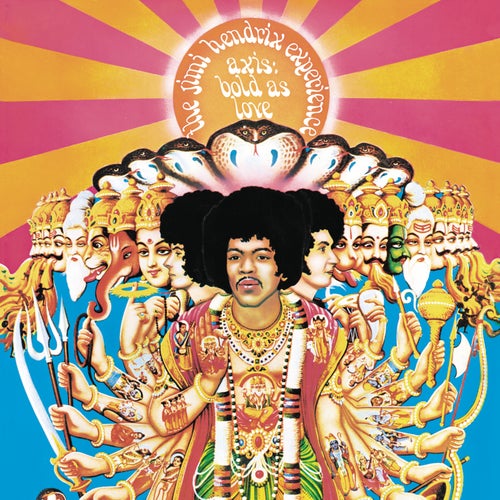 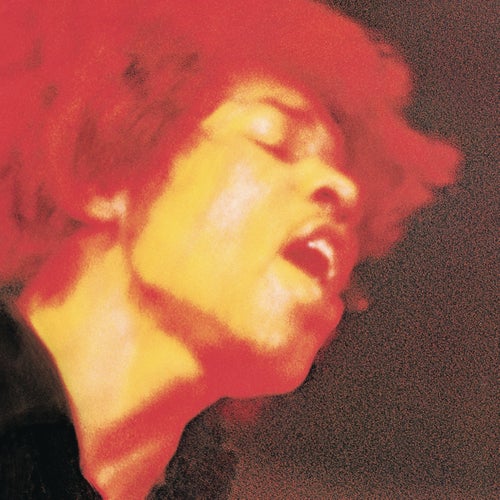 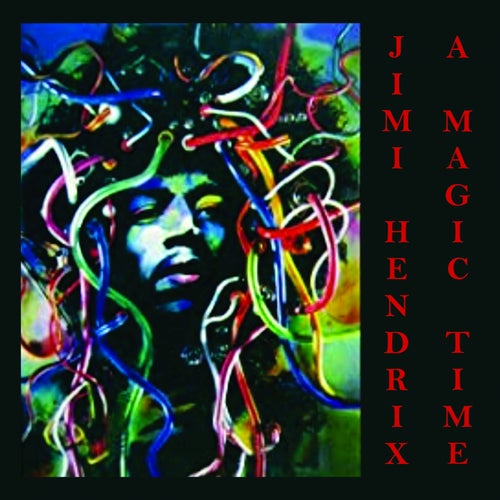