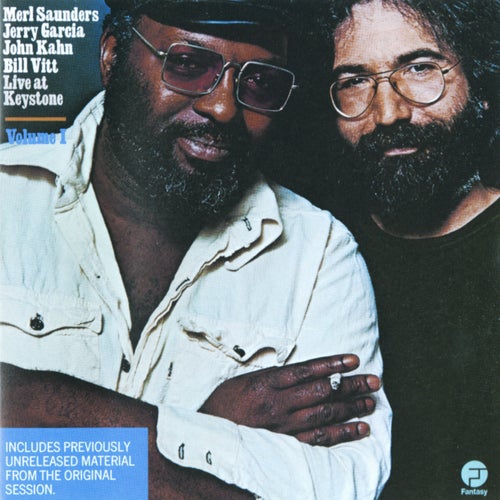 Play on Napster
Released: Jan 1973
Label: Fantasy Records
In 1973, during some time off from the Dead, Jerry Garcia hooked up with funky space-organist Merl Saunders and other Bay Area heads, including bassist John Kahn. The unit played some gigs in Berkeley, where it worked up a watery blend of folk-rock, Sly Stone-inspired funk, dreamy blues and improvised fusion jams. Garcia's high lonesome croon is in great shape, as is his guitar playing, which soars during the extended instrumental passages. But in the end this is a true collaboration.
Justin Farrar 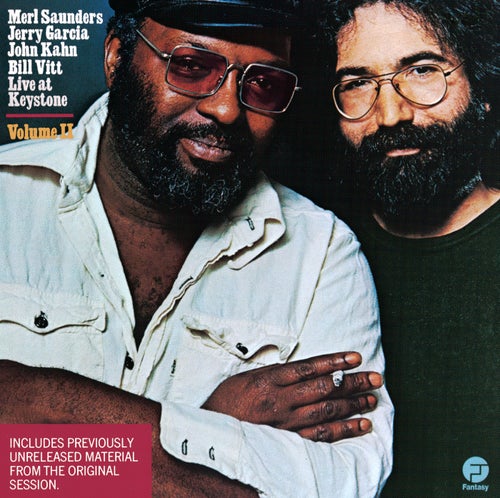 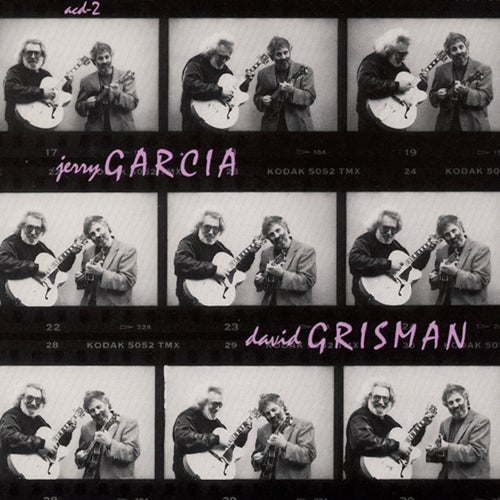 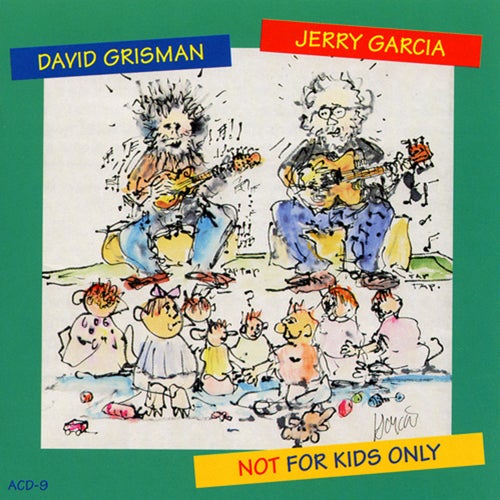 Play
Not For Kids Only 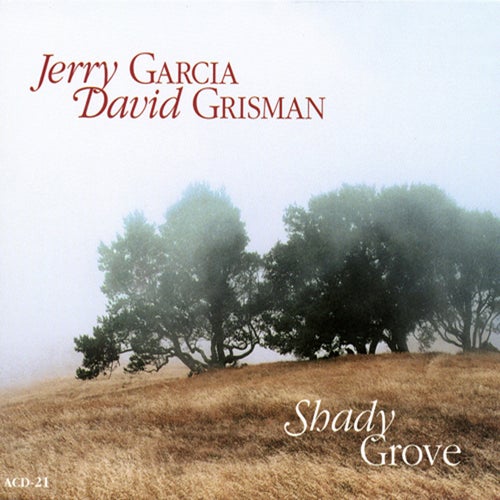