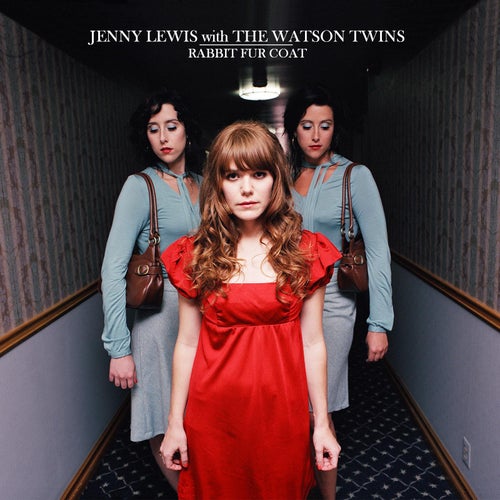 Play on Napster
Released: Jan 2005
Label: Loves Way
Lewis was a successful child actor, and her parents had a lounge act in Vegas. This stuff is the reason why Rabbit Fur Coat works. With a thin voice and just decent songwriting skills, Lewis' greatest talent is her ability to perform, as if she's the queen of the country crooners, greater than Loretta herself. Of course, that isn't true, not by a long shot. But it's riveting to listen to her play out the role, and in the process, give a set of fairly basic alt country tunes some dramatic flair.
Justin Farrar 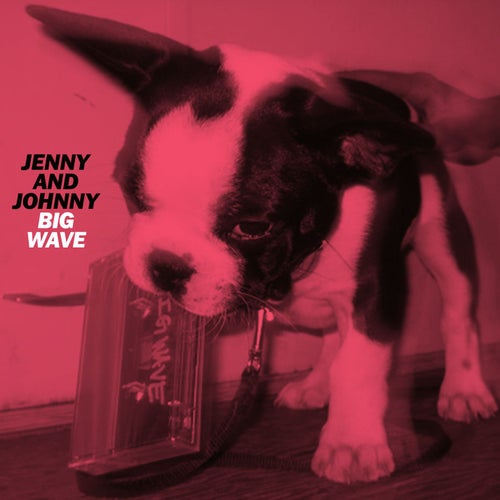 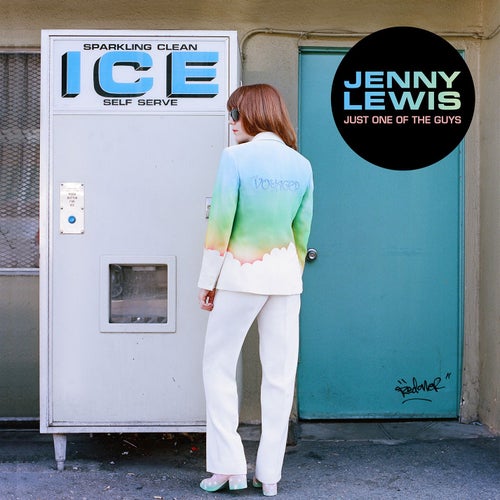 Play
Just One Of The Guys 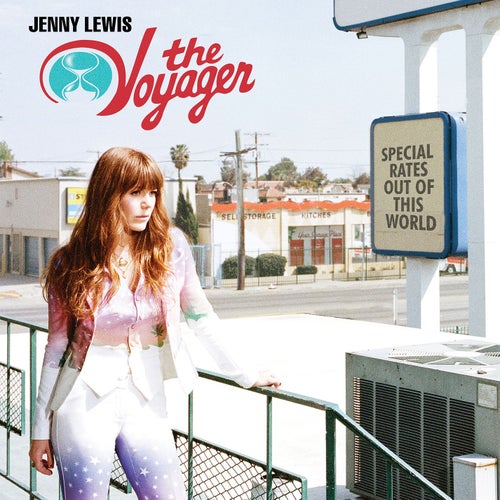 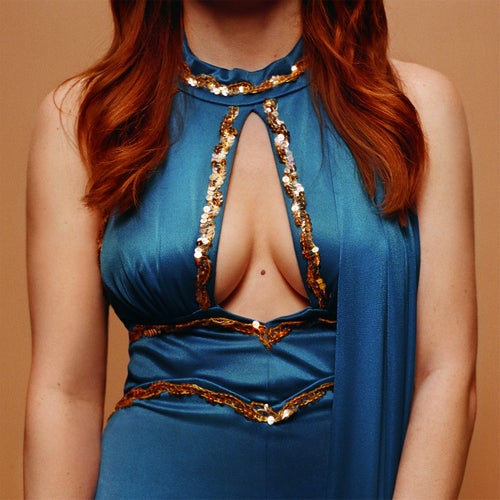