After Bathing At Baxter's

After Bathing At Baxter's

Play on Napster
Released: Nov 1967
Label: Rca/Bmg Heritage
Surrealistic Pillow is generally considered to be the Jefferson Airplane's finest hour. But it's the feedback screaming acid rock of After Bathing at Baxter's that truly captures the late-'60s San Francisco sound: a psychedelic and often dark stew of folk music, garage rock, free jazz and world rhythms. After the commercial success of Pillow, RCA granted the Airplane total creative control, and the band took full advantage. The bulk of Baxter's' 11 jams melt into one another with the help of some totally delirious production as well as bassist Jack Casady and drummer Spencer Dryden's liquid grooves. Add to this Paul Kantner's most surreal wordplay and Jorma Kaukonen's stinging axework, and you have one of the most challenging records ever released by a majo label.
Justin Farrar 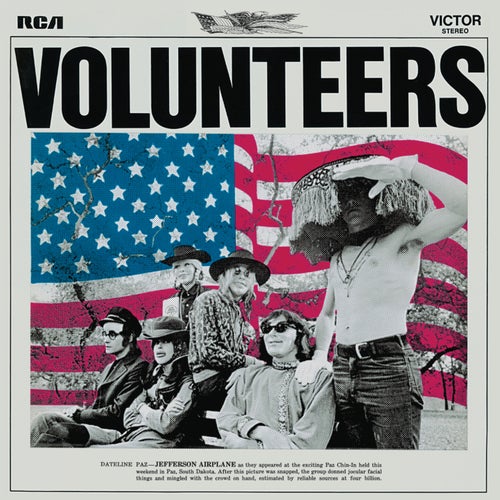