Play on Napster
Released: Jun 2001
Label: Columbia
The first issue of Live at Sin E came as an EP in 1993, containing only four tracks: two from Grace, a cover of Van Morrison's "The Way Young Lovers Do" and "Je n'en connais pas la fin." Reissued in 2004, seven years after the singer's death, it was expanded into a two-disc set, with a 22-song set from the New York club, stage banter and even mic check. It is a remarkable testament to Buckley's ability as a vocalist (the opening Nina Simone cover, "Be My Husband," proves that) and, through the thoughtful covers and rambling banter, a compelling glimpse of the artist's interior life.
Nate Cavalieri 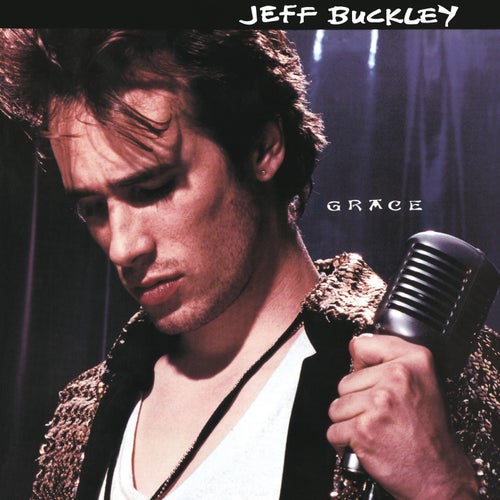 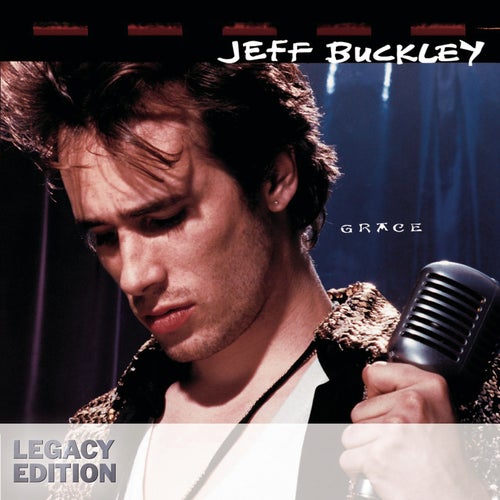 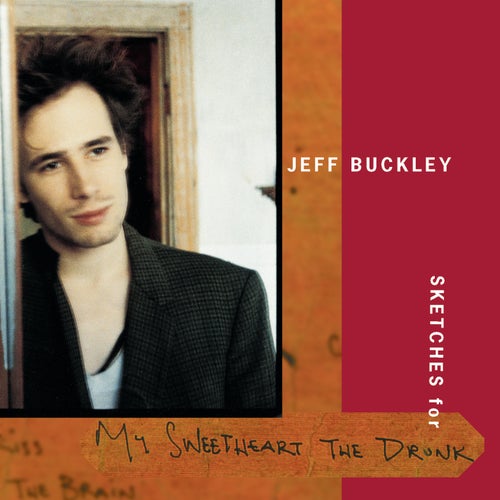 Play
Sketches For My Sweetheart The Drunk 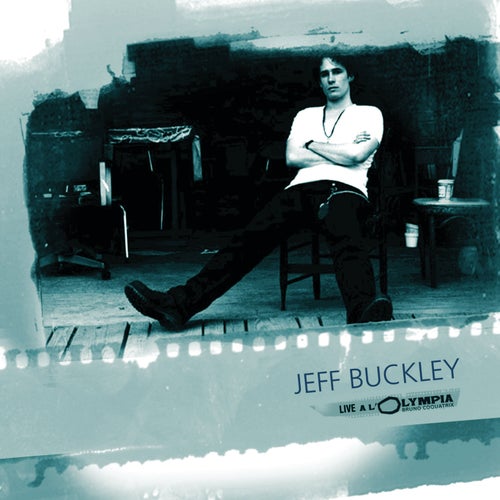