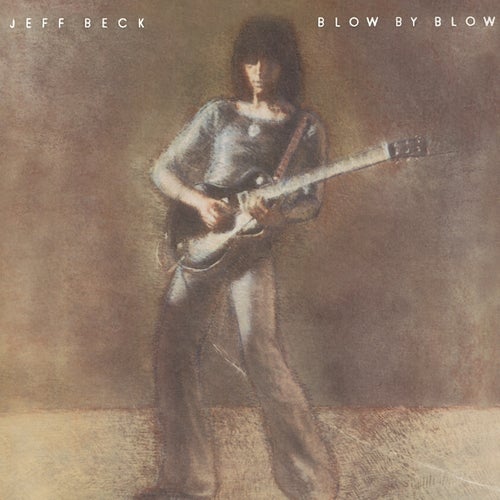 Play on Napster
Released: Mar 1975
Label: Epic
Where Miles, Mahavishnu Orchestra and Weather Report approached fusion from the perspective of the jazzbo, Jeff Beck approached it from the perspective of the hard-rock guitarist. Released in 1975, Blow by Blow was a radical departure for the former Yardbird. It's a record whose influence cannot be overestimated. Though its artistic merits have always been debated, Blow by Blow singlehandedly exposed an entire generation of rockers to progressive-flavored jazz grooves, chords, melodies, etc.
Justin Farrar 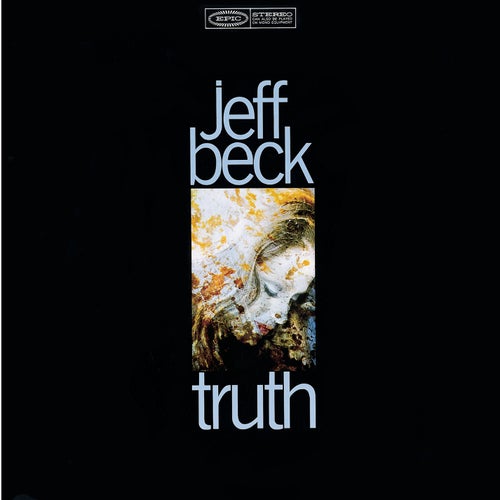 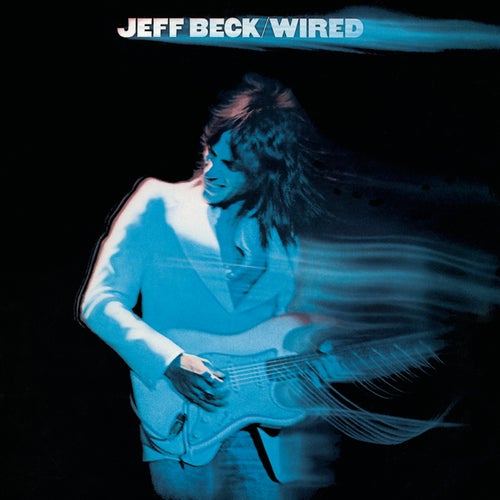 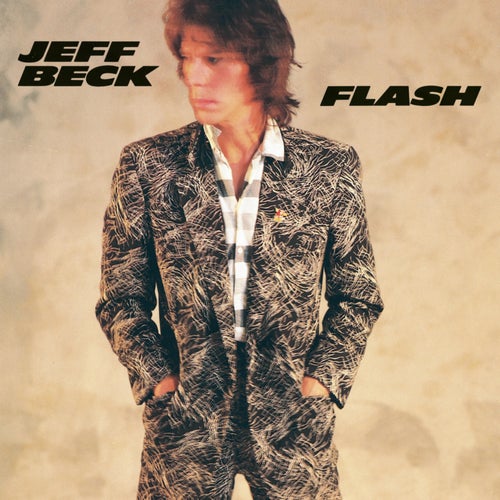 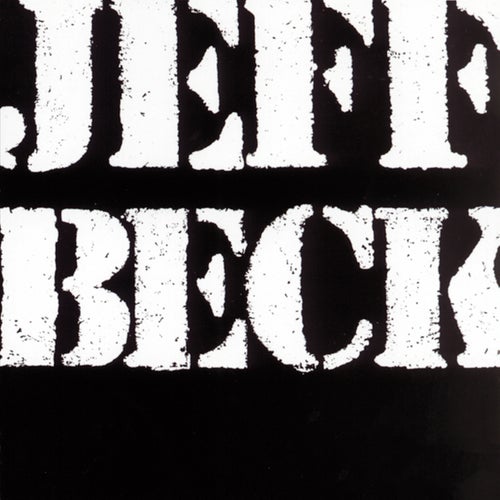 Play
There And Back