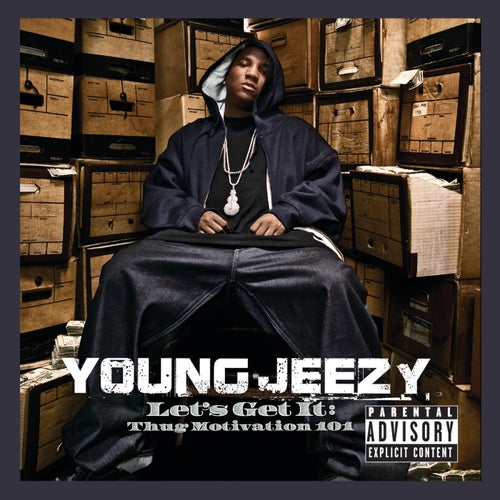 Play on Napster
Released: Jul 2005
Label: Def Jam Recordings
Your favorite trapper's favorite trapper doesn't like rappers, doesn't talk on phones (for fear of indictment), and slings so much white it'll "hurt your eyes." He's an emotional man; he "loves his glock." And despite anesthetic, he's "livin' in hell," where dreams become nightmares at the drop of a dime and an album built on nihilistic posturing is considered pop music.
Sam Chennault 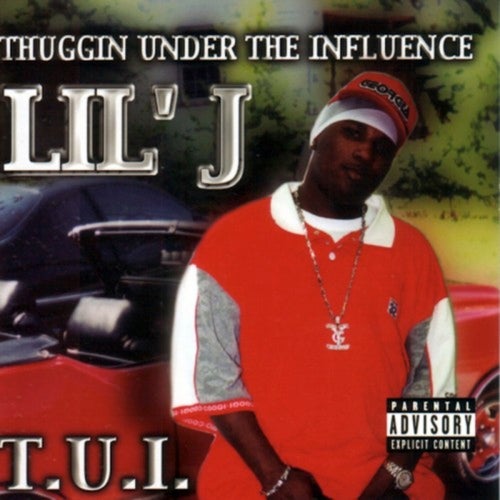 Play
Thuggin Under the Influence 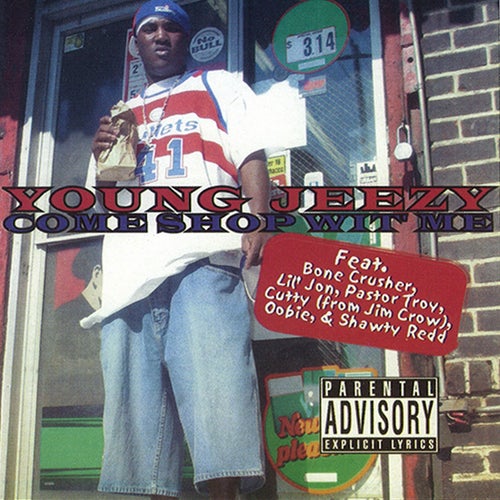 Play
Let's Get It: Thug Motivation 101 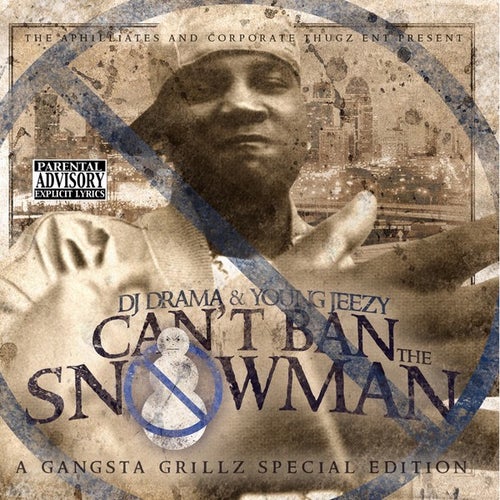