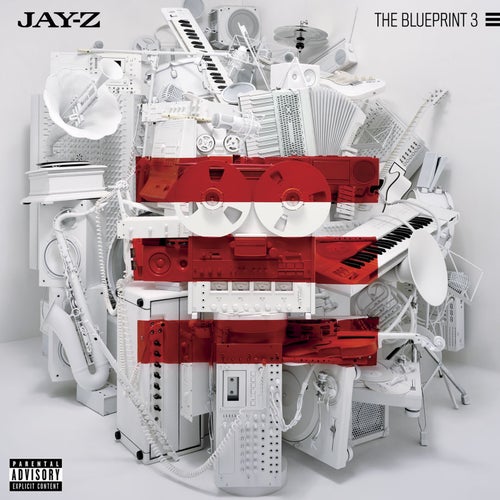 Play on Napster
Released: Sep 2009
Label: Roc Nation / Jay-Z
Jay-Z closes out the Blueprint trilogy with an album that celebrates the only thing the emcee knows: wealth and success beyond his wildest imagination. "Empire State of Mind" is a NYC tourist brochure packaged in a pop song; elsewhere, Jiggaman jocks Ponce de Leon for the middle-of-the-road "Young Forever." And while, thematically, the emcee stays in his comfort zone, musically, the album drifts into uncharted territory (at least for Jay) with its washed out synths and clanging guitars.
Sam Chennault 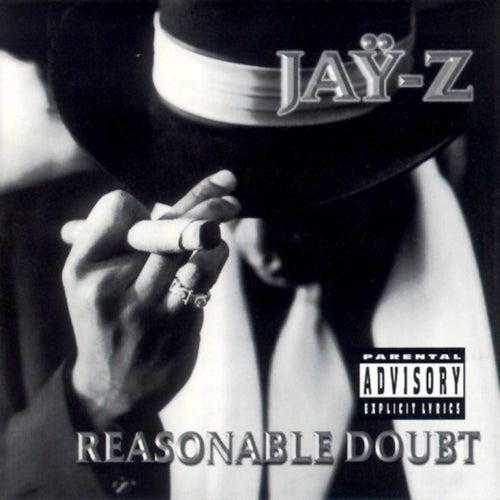 Play
In My Lifetime, Vol.1