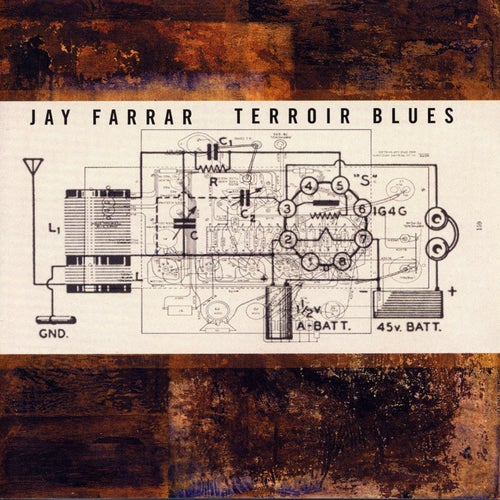 Play on Napster
Released: Jun 2003
Label: Sheridan Square Records
The man behind Uncle Tupelo and Son Volt continues to look backwards at classic folk and country while forging new studio sounds. This is a low-key, personable album that plays like early Bob Dylan dropping out and tuning in with the help of a swami who's channeling the wilder impulses of Peter Case and Tom Waits.
Nick Dedina 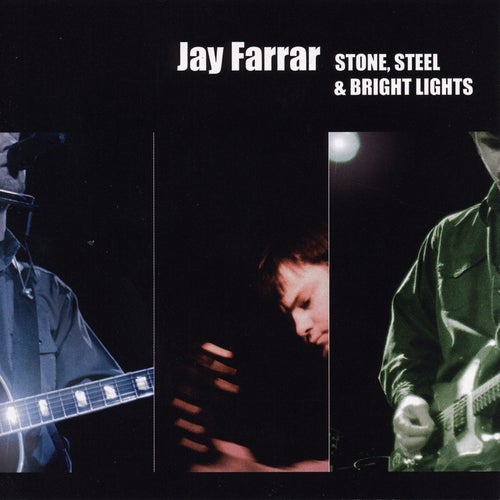 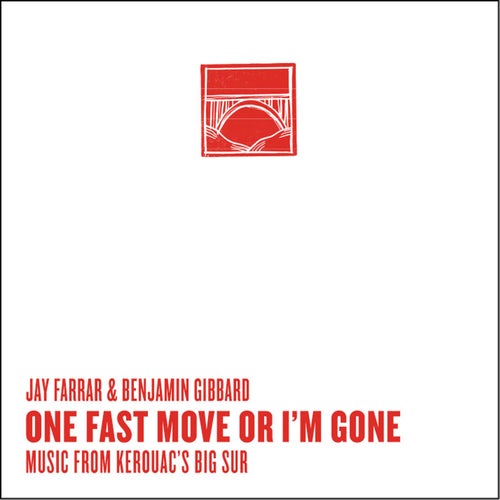 Play
One Fast Move Or I'm Gone Music From Kerouac's...