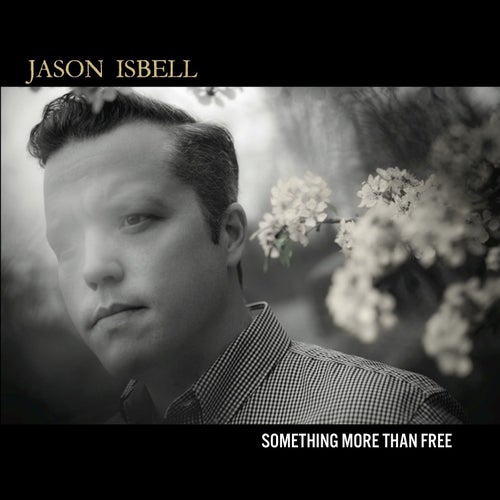 Something More Than Free

Something More Than Free

Play on Napster
Released: Jul 2015
Label: Southeastern Records
If Jason Isbell sounds more upbeat on his ninth effort, It Takes a Lifetime, it's because he's preparing for fatherhood. On "Children of Children," the soon-to-be-dad puts himself in his mother's shoes: "All the years I took from her, just by being born," he sings with shades of both nervousness and respect. Lyrically, Isbell adopts the same honest, often cutting, approach that lends to his authenticity. Musically, the contribution of his ultra-tight band 400 Unit helps his songs shine with a lighter, effortless flow. Other highlights here include "Hudson Commodore," the shuffling "If It Takes a Lifetime" and the stirring "24 Frames."
Linda Ryan 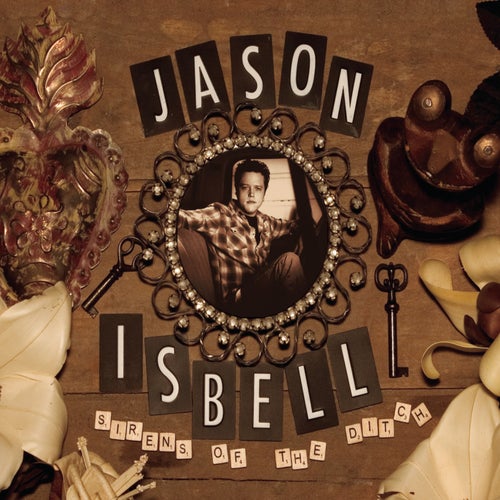 Play
Sirens Of The Ditch 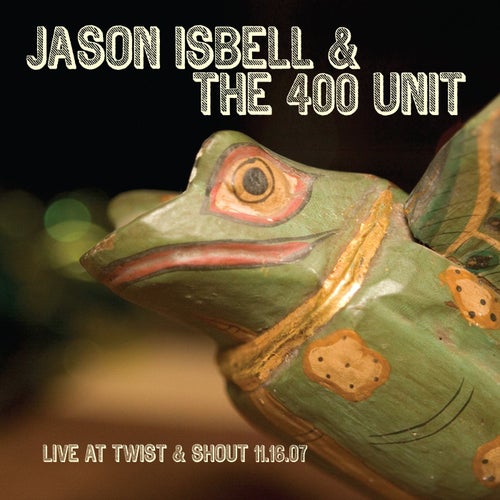 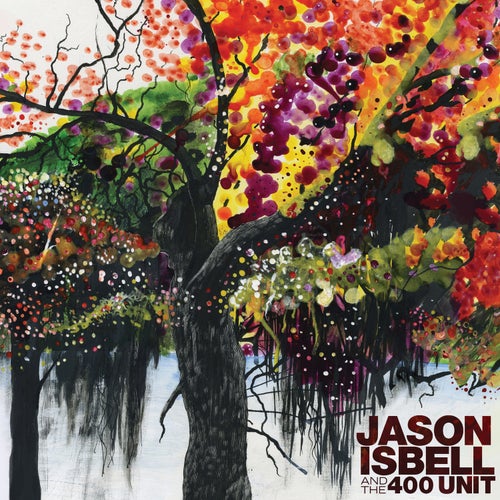 Play
Jason Isbell and the 400 Unit 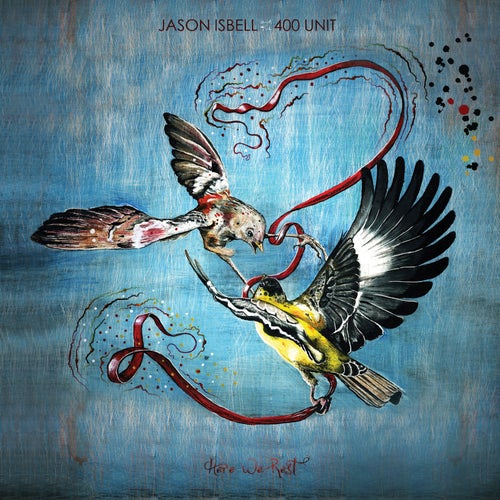