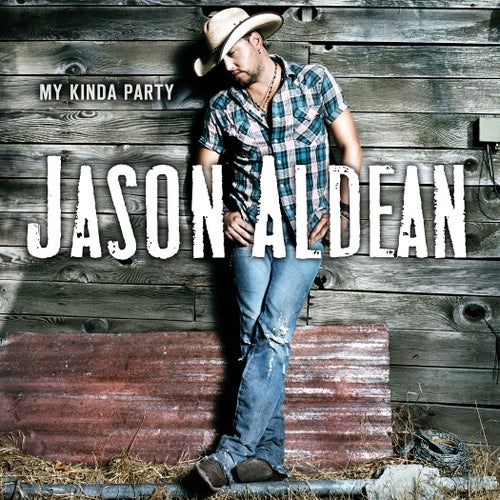 Play on Napster
Released: Nov 2010
Label: Broken Bow Records
Since 2005, Jason Aldean's brand of boisterous, foot-stomping country has steadily gained momentum, culminating in four Top 5 singles on his previous album. My Kinda Party takes up where Wide Open left off: with plenty of heartland rockers and songs about small-town life. The expression "sing what you know" is creed to this Macon, Ga. native, whose songs such as "Church Pew or Bar Stool" and "Country Boy's World" ring with down-home authenticity. But it's the ringing Southern rocker "Texas Was You," a song that equates past loves with the state they are from, that shines the brightest.
Linda Ryan 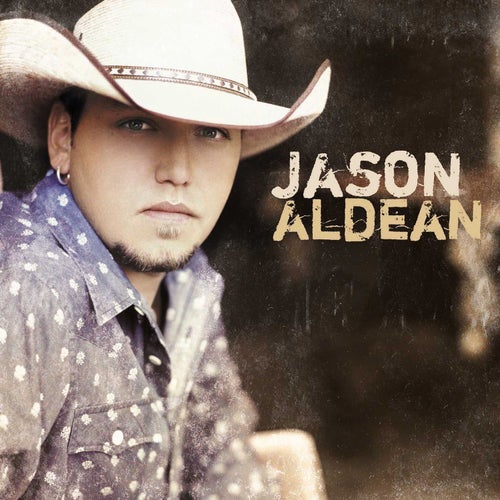 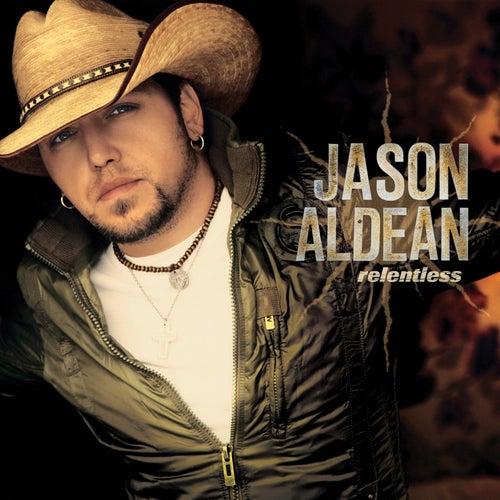 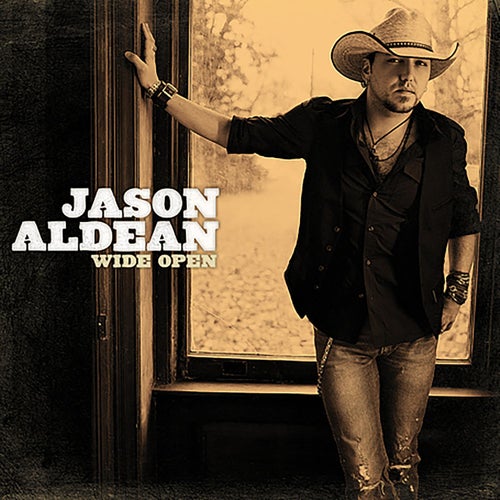 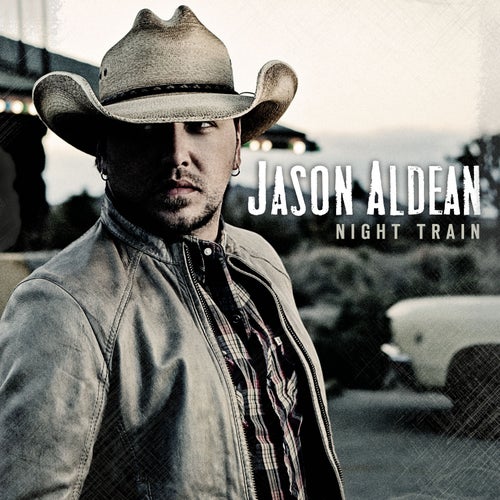