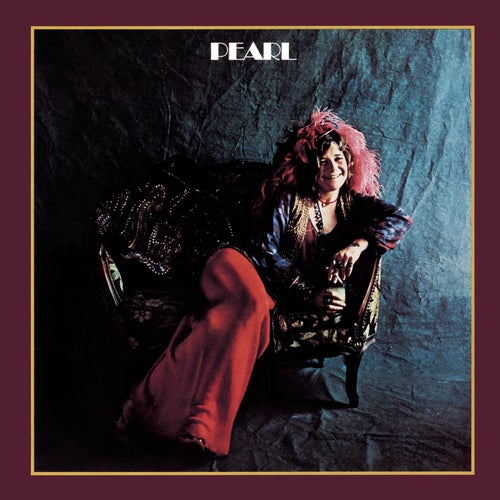 Play on Napster
Released: Jan 1971
Label: Columbia/Legacy
Released just four months after her death, Pearl is Joplin's only album recorded with The Full Tilt Boogie Band and features her biggest hit, "Me and Bobby McGee," and her a cappella ditty often played on classic rock radio, "Mercedes Benz." She wrote opener "Move Over" herself, and her takes on "Cry Baby" and "Get It While You Can" are definitive. Joplin was actually due in the studio to continue sessions for Pearl when she was found dead of a heroin overdose in her hotel room on October 4, 1970. One song, "Buried Alive in the Blues," is included without vocals.
Mike McGuirk 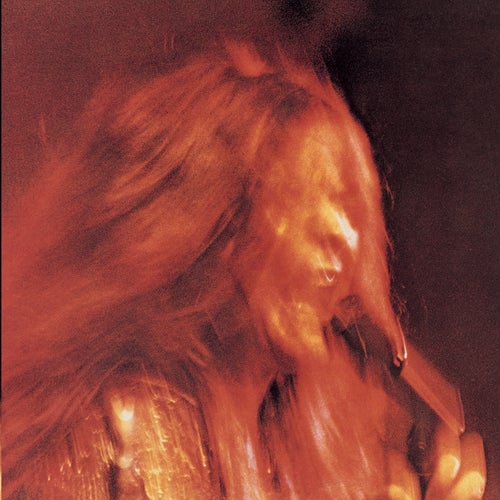 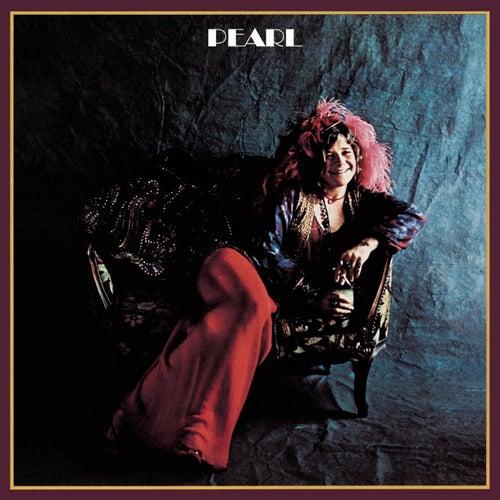 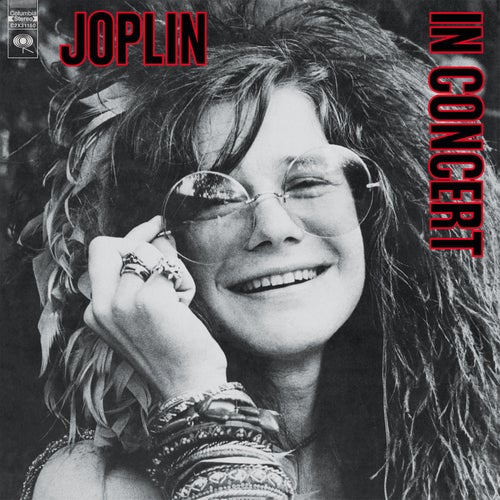