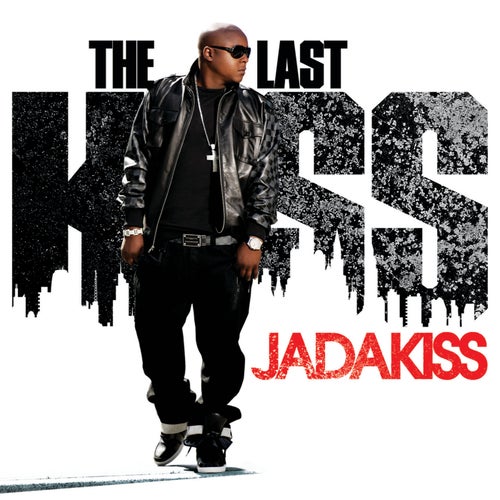 Something Else Remix (Album Version (Edited))

Something Else Remix (Album Version (Edited))