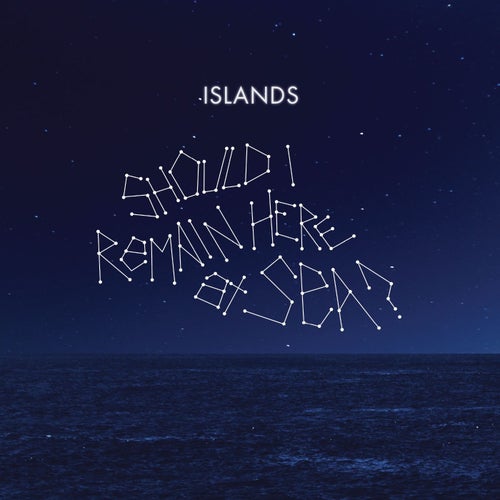 Should I Remain Here At Sea?

Should I Remain Here At Sea?

Play on Napster
Released: May 2016
Label: Manque Music
Shorter and scrappier than its simultaneously released sibling Taste, Islands' Should I Remain Here at Sea? favors fuzz over lushness, politics over heartbreak, and squawking guitars over creamy synths. Written and recorded in a headlong rush, "Fear" and "Innocent Man" come much closer than Taste to the sound of Islands' 2006 debut Return to the Sea -- and to the sticky guitar-pop of Nick Diamonds' old band The Unicorns, whose sole album remains a minor, death-haunted classic. Should I Remain is more immediate than its companion, but it's also sketchier -- it's prepared to bail out of a skeletal song early ("Fiction"), and to strip one down to almost nothing but a thin, jangling strum ("Hawaii").
Theon Weber 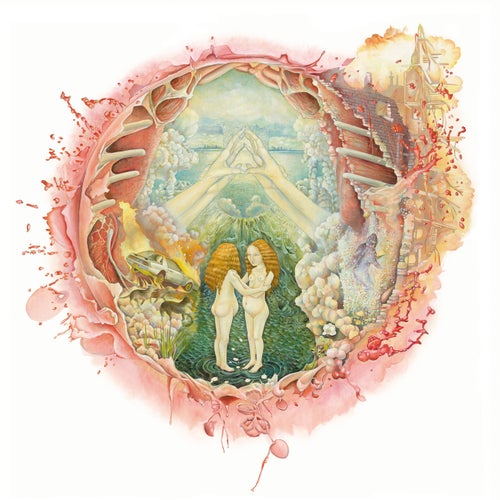 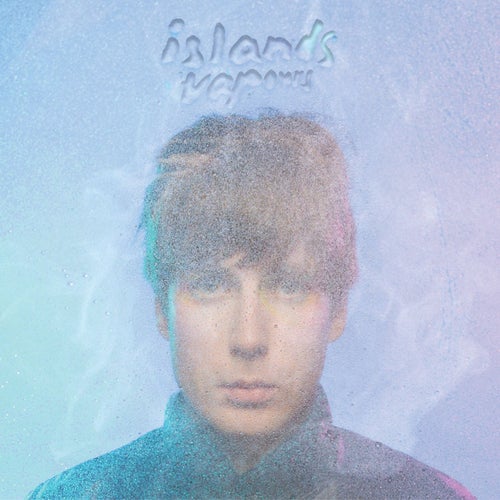 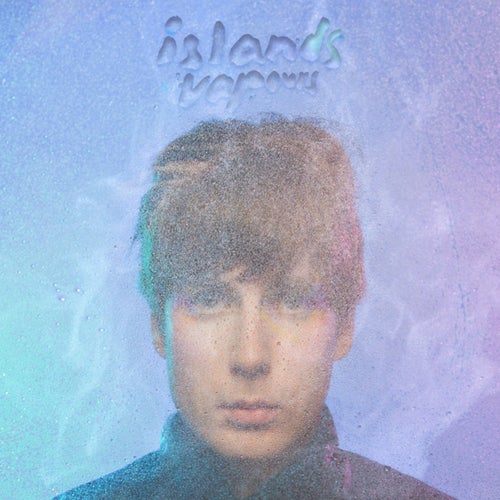 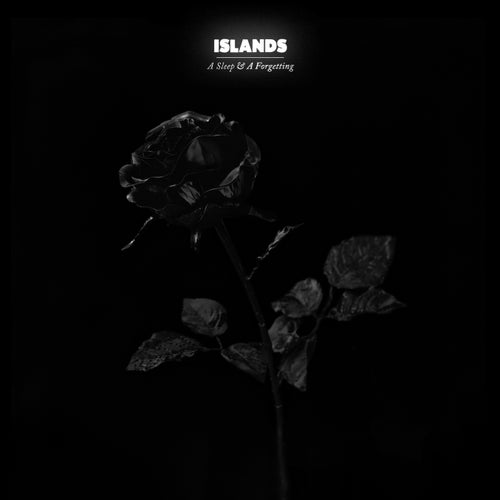 Play
A Sleep & A Forgetting