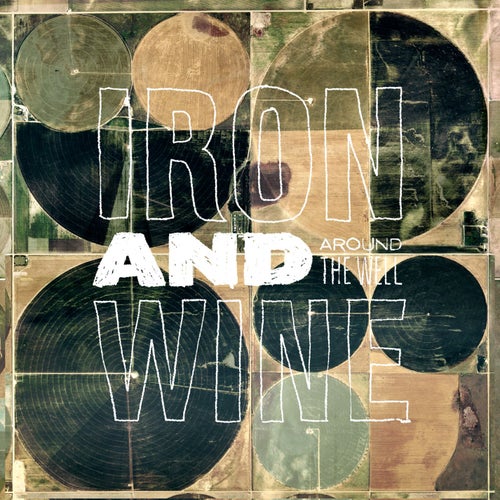 Play on Napster
Released: May 2009
Label: Sub Pop Records
Sam Beam's serene slide guitar and acoustic picking is unmistakable, and though this compilation mixes unembellished home recordings with studio-polished, previously unreleased tracks, it's hard to differentiate the two -- at least from a poignancy perspective. The first half of Around the Well is the raw batch, with originals plus covers of the Postal Service's "Such Great Heights" and the Flaming Lips' "Waitin' for a Superman"; the second half ups the ambiance with (generally) more fleshed-out tracks in the vein of previous release The Shepherd's Dog.
Stephanie Benson 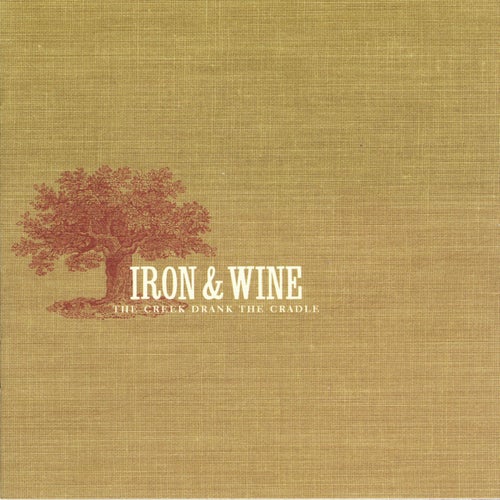 Play
The Creek Drank The Cradle 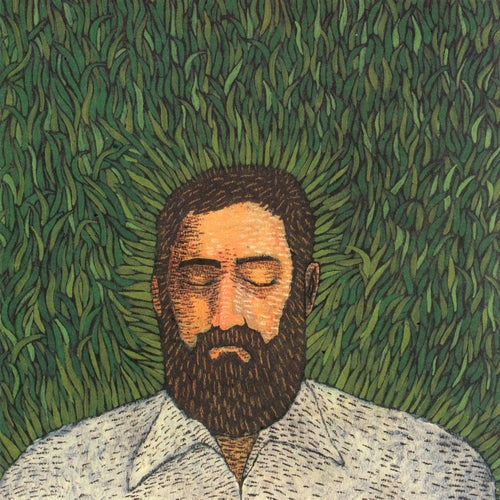 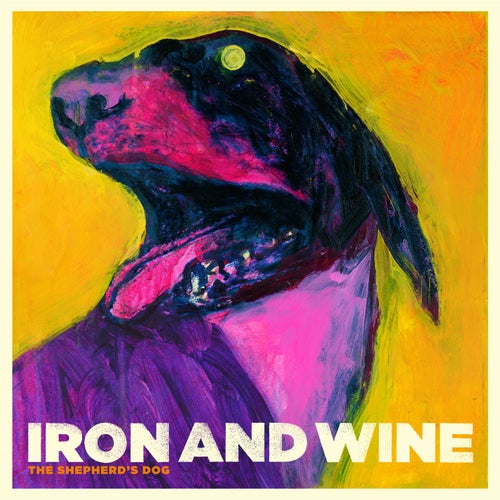 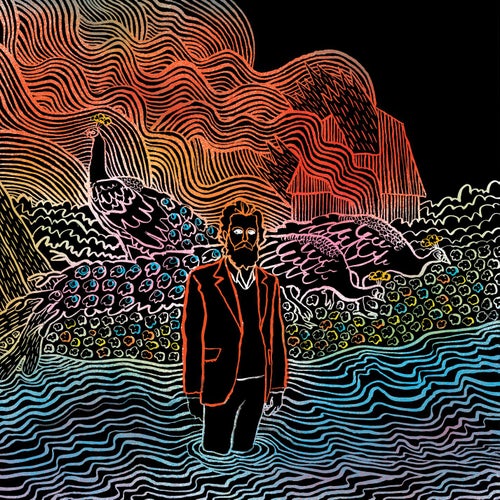 Play
Kiss Each Other Clean