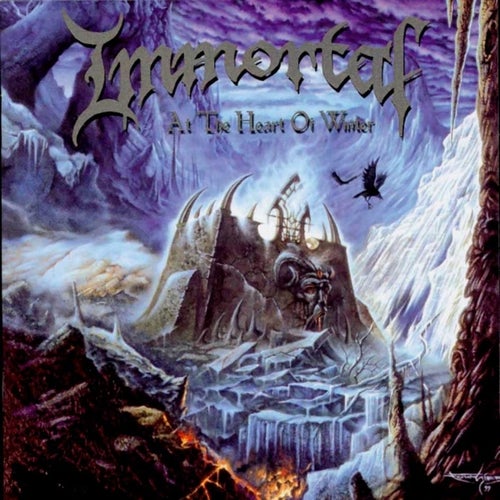 At The Heart Of Winter

At The Heart Of Winter

Play on Napster
Released: May 2001
Label: Osmose Productions
All of the melodic black-metal innovations that Immortal became famous for raised their demonic heads yet again on this fifth album. Immortal cemented their rep outside Oslo with a previously unheard-of cross between the crush of German-style thrash (think Kreator) and the rippling sheets of guitar distortion that identified black metal. Certainly one of the most influential bands to emerge from the scene, Immortal never were simply a "black-metal" band. One listen to first cut "Withstand the Fall of Time" and its spray of ideas is evidence enough.
Mike McGuirk 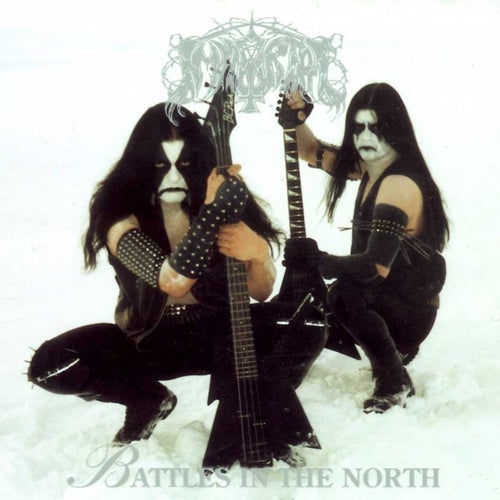 Play
Battles In The North 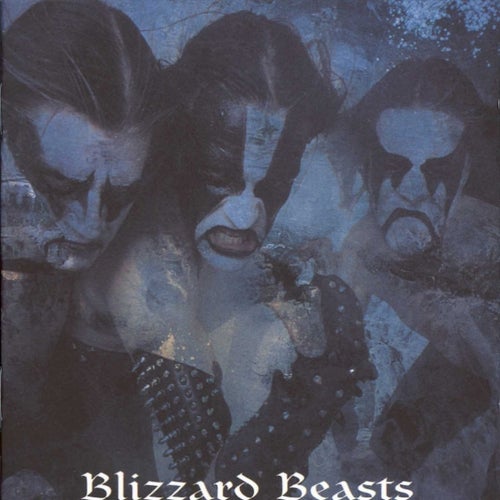 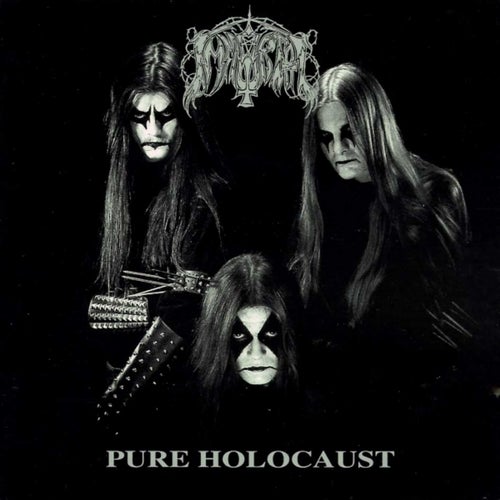 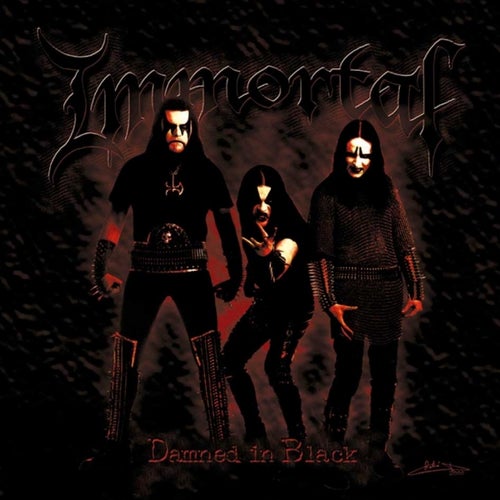