Play on Napster
Released: Oct 2015
Label: Kid Ina Korner / Interscope
Smoke + Mirrors is an apt title for Imagine Dragons' second album. The Las Vegas act has proven itself to be magic, conjuring a blend of indie rock, mainstream rock and dance pop so unified that no single genre tag feels terribly accurate. The key ingredients to their potion are a rousing chorus and dreamy atmospherics, and they're all over this record, from "Gold" and "I Bet My Life" to "Trouble" and "The Fall." Another thing to keep in mind: Though the Dragons tend to be an upbeat bunch, a kind of sweet melancholy takes over Smoke + Mirrors toward album's end.
Justin Farrar 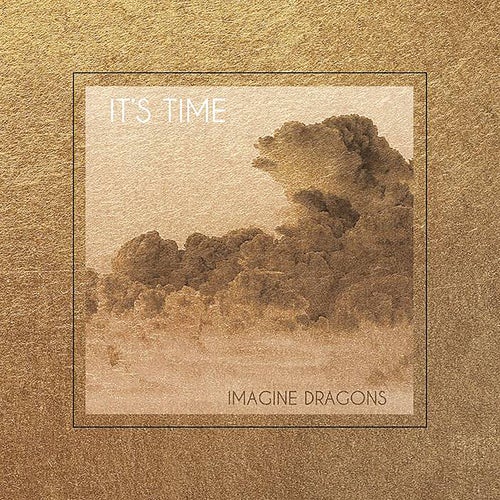 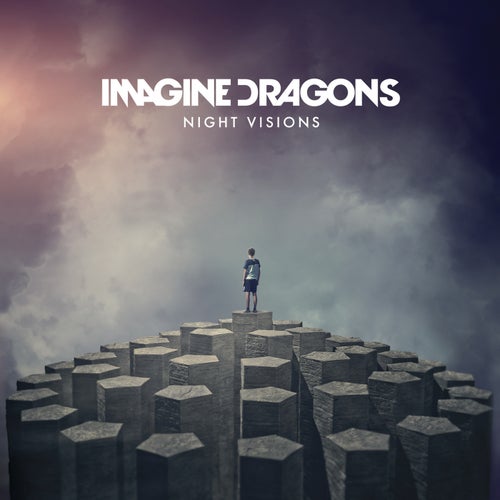 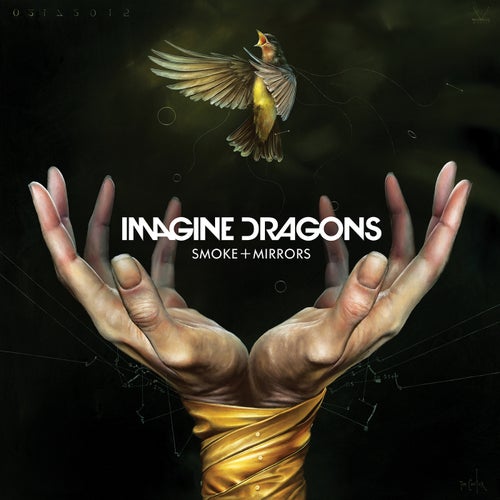