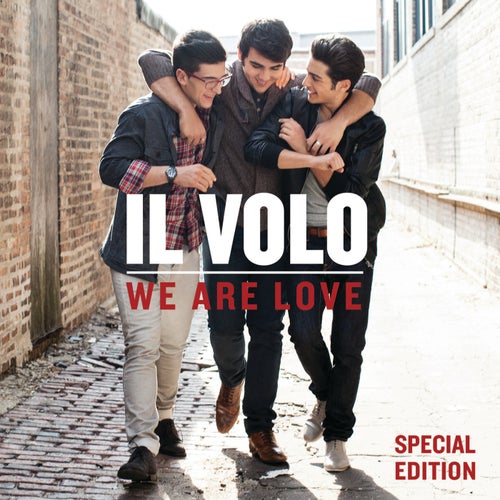 We Are Love (Special Edition)

We Are Love (Special Edition)

Play on Napster
Released: Nov 2012
Label: Rentor / Geffen Records
The trio of teenage tenors performs Italian (their homeland), American and classical pop songs, with a handful of Christmas classics thrown in. In other words, Il Volo's music could be considered "popera." That said, their version of Aerosmith's "I Don't Want to Miss a Thing" is about a thousand times better than the original. The show-stopping appearance of Placido Domingo in "Il Canto" is another major highlight.
Mike McGuirk 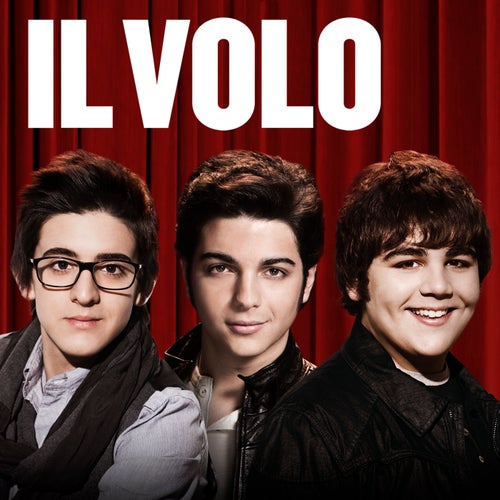 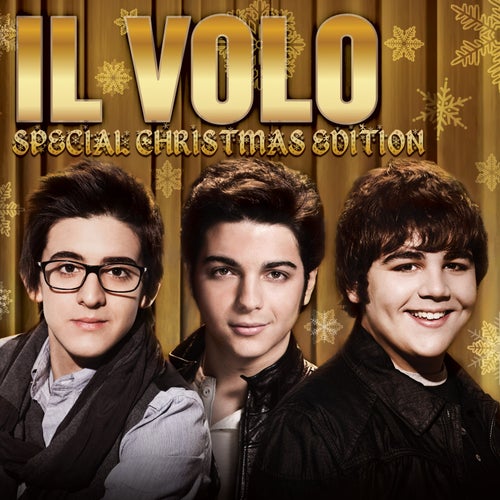 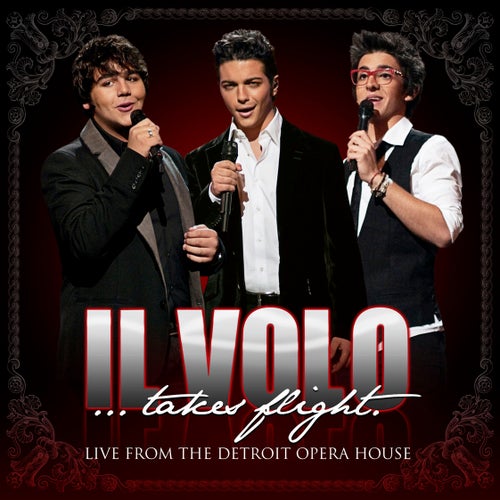