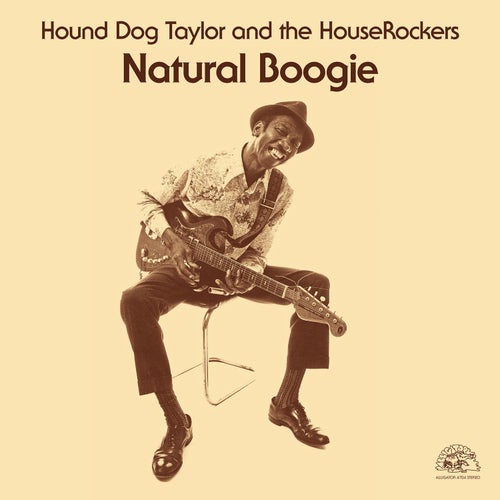 Play on Napster
Released: Jan 1973
Label: Alligator Records
Taylor recorded and released this, his second record, in 1973. It offers more of the blazing slide guitar work, juke joint boogie and raspy vocals that marked his first, Hound Dog Taylor and the Houserockers, which appeared in 1971. His label, Alligator Records, was launched by one Bruce Iglauer for the express purpose of putting out Taylor's music; the label Iglauer worked for, Delmark Records, initially rejected the decidedly unpolished, careening music. "Hawaiian Boogie," "Sadie" and "You Can't Sit Down" are all proof the world is a better place for Iglauer's actions.
Mike McGuirk 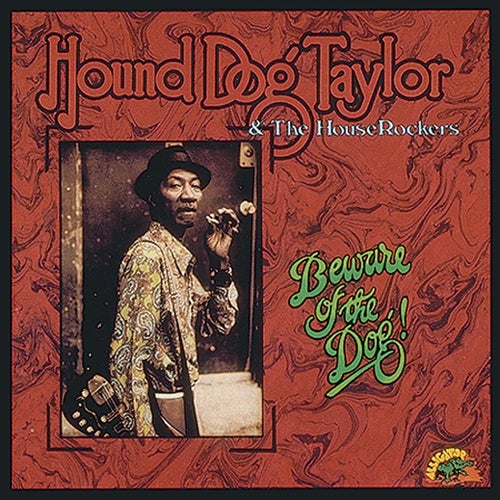 Play
Beware Of The Dog!