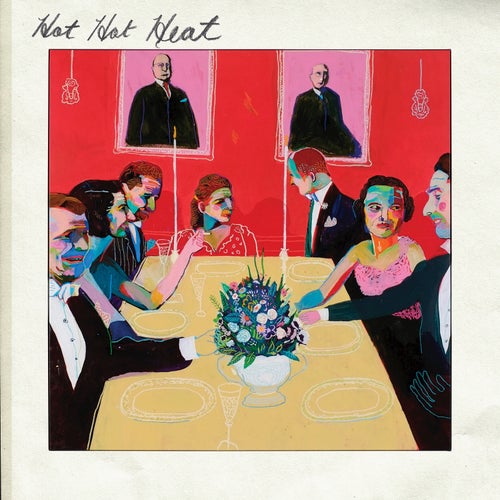 Comeback of the Century

Comeback of the Century

Play on Napster
Released: Jun 2016
Label: Kaw-Liga Records
Hot Hot Heat come full circle with their fifth and ostensibly final album. Built from jittery dance grooves, wiry guitar licks and all manner of hiccupping synthesizers, the self-titled effort lovingly embraces the post-punk revivalism the Canadian band started their career with in the early ’00s. On the opening “Kid Who Stays in the Picture” -- which sets the emotional tenor for the rest of the set -- vocalist Steve Bays looks back on a childhood friend who forgot how to have fun as he grew into an adult. “I remember when you used to laugh,” he sings in his uniquely nasal croon. The songs nostalgic temperament (a balance of sweetness and melancholy-tinged resignation) pops up time and time again, from the “Alaskan Midnight Sun” to “The Memory’s Here,” which itself is a commentary on how we’re forever haunted by the past. If Hot Hot Heat really does turn out to be the their final album, its impressive stockpile of fantastic hooks and endearing sentiment serve as a fitting testament to the band’s legacy.
Justin Farrar 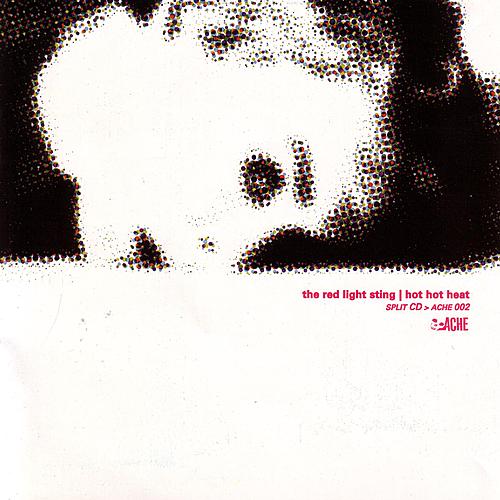 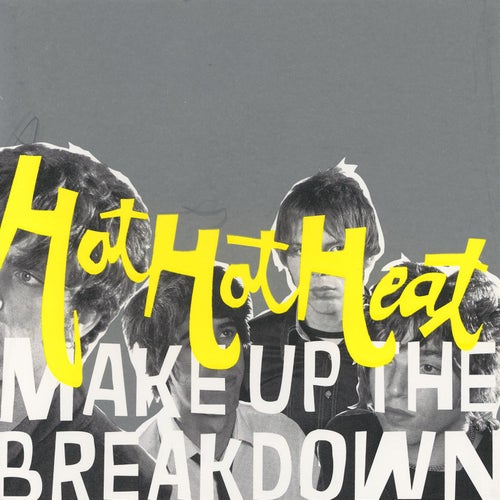 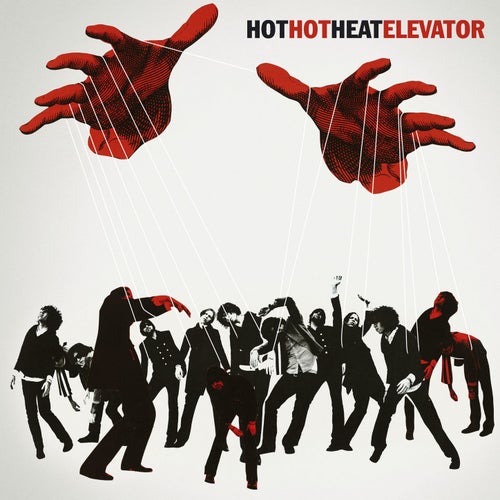 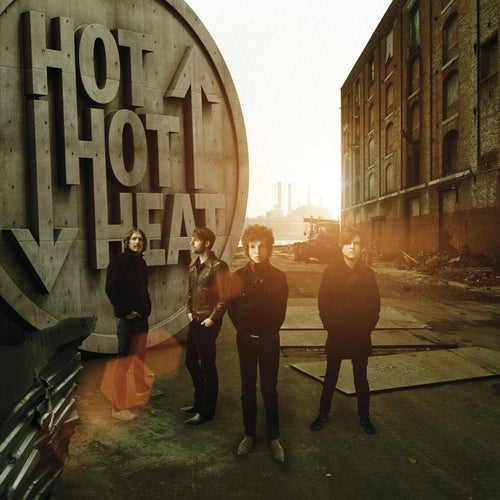