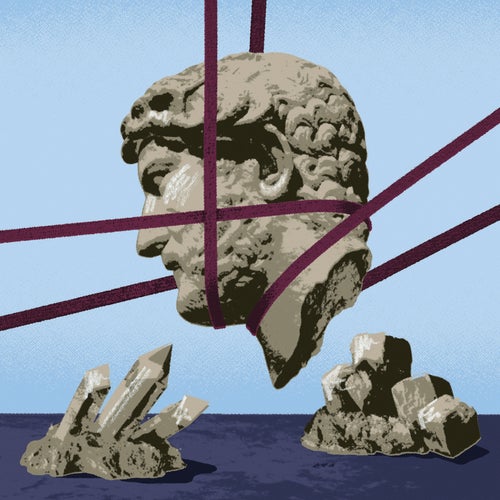 Play on Napster
Released: Jan 2010
Label: Domino Recording Co
Hot Chip have never sounded sweeter than they do on their fourth album, which finds them taming antic urges in favor of a rich, rounded sound. "I Feel Better," "One Life Stand" and "We Have Love" all betray a penchant for the peak-time, but Alexis Taylor's fluttery falsetto lends a unity of mood to the diverse song set, which ranges from the piano-led stomper "Hand Me Down Your Love" to the waltz-tempo "Slush." Their "mature" album, One Life Stand speaks to a desire to turn pop's pleasure rush into something longer lasting, and it amply rewards extended cohabitation.
Philip Sherburne 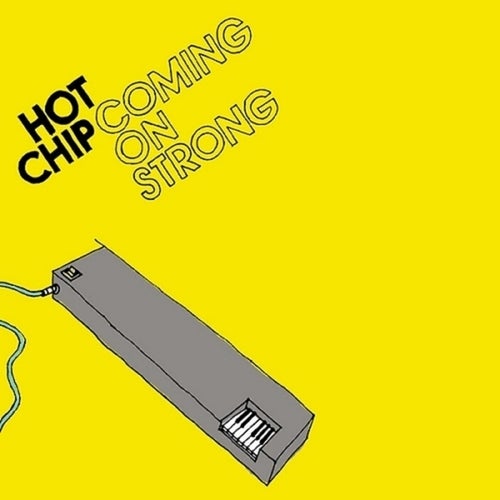 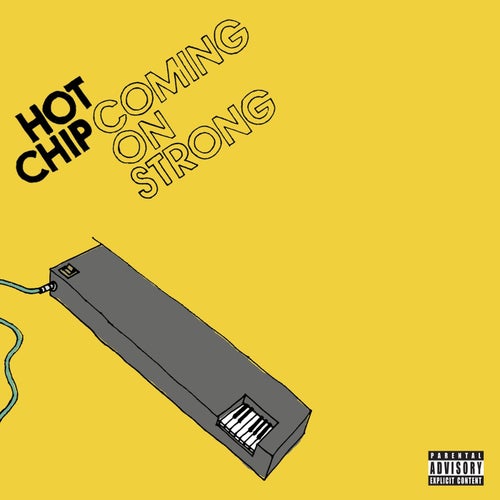 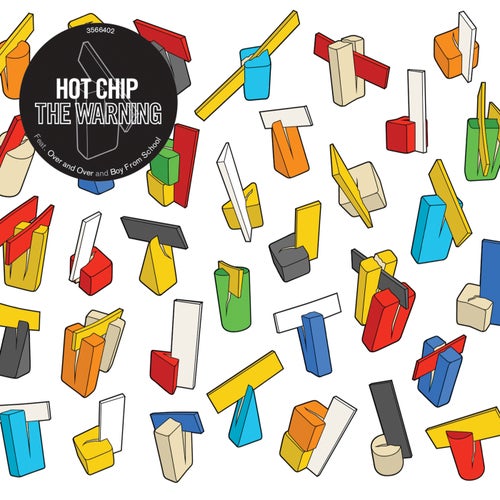 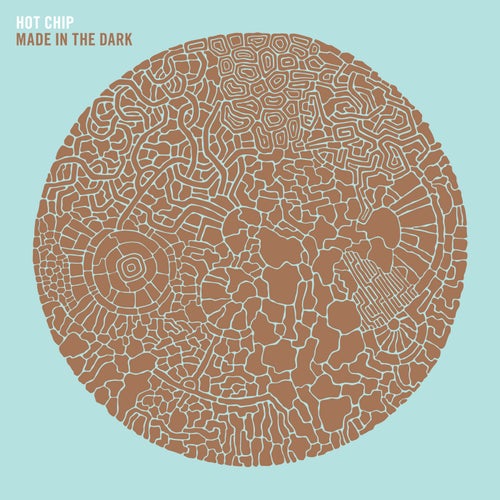 Play
Made In The Dark