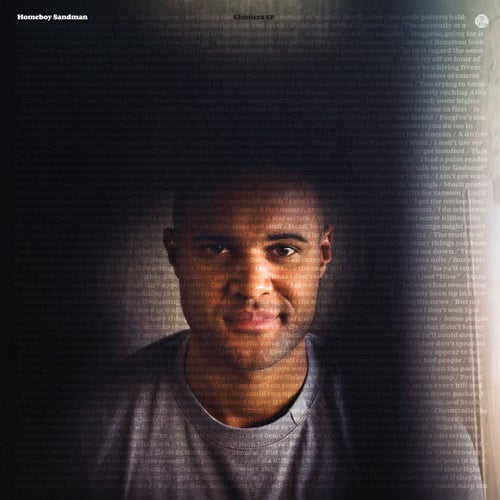 Play on Napster
Released: Apr 2012
Label: Stones Throw Records
"I don't beef, I just bounce," says Homeboy Sandman on "Cops Get Scared of Me" as he lays out a portrait of an MC who defies convention; he's a rapper who speaks honestly but avoids violent conflict, claiming "I don't use my verses to sell sh*t" on "I Do Whatever I Want," and offering comfort to the unemployed and broken-hearted on "Hold Your Head." Chimera's appeal lies in getting to know someone who's lyrically savvy enough to explain why he's left-of-center, as well as the dreamlike production from Paul White and others that makes this sound like a trip into an iconoclastic mind.
Mosi Reeves 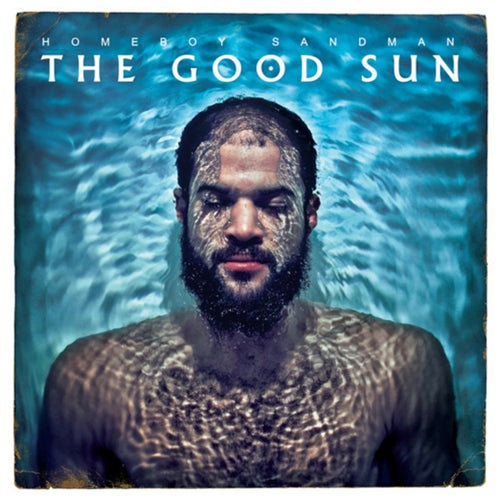 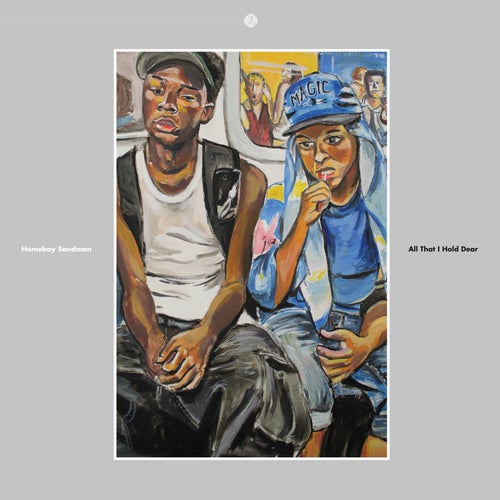 Play
All That I Hold Dear