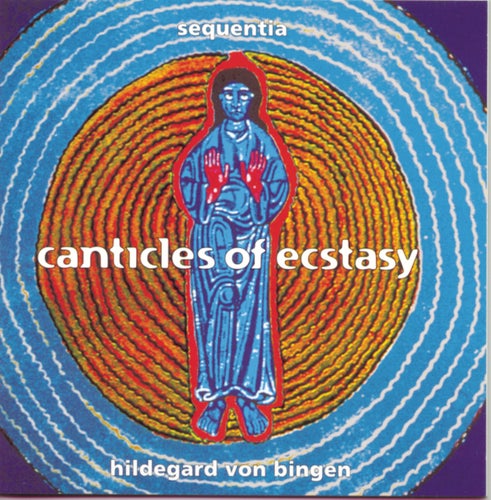 Play on Napster
Released: Jan 1994
Label: DEUTSCHE HARMONIA MUNDI
The medieval fiddle forms a drone over which the Cologne-based Sequentia sing the works of 12th century composer, mystic, painter and abbess Hildegard von Bingen. Her music was highly idiosyncratic for the time for its use of brilliant, often apocalyptic lyrical imagery and her sonic departure from the plainchant tradition. Her work was influenced greatly by her "visions."
Daphne Carr 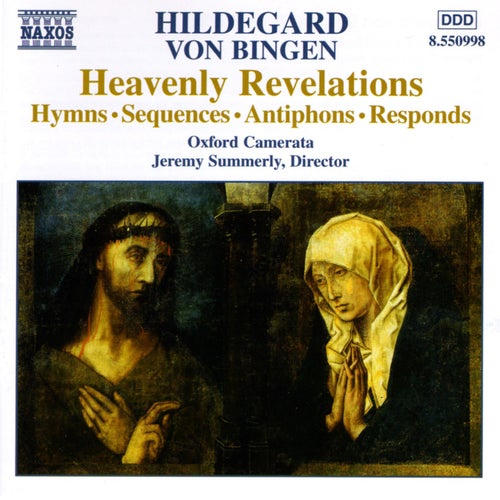 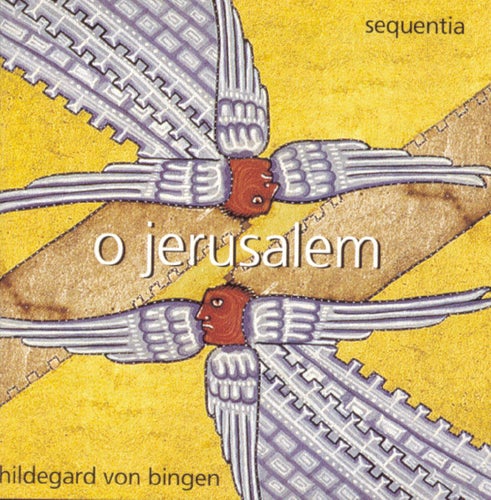 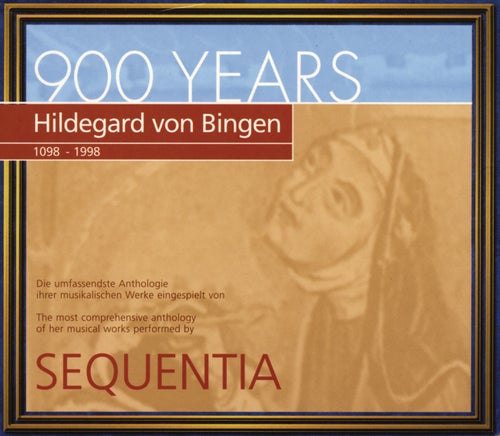