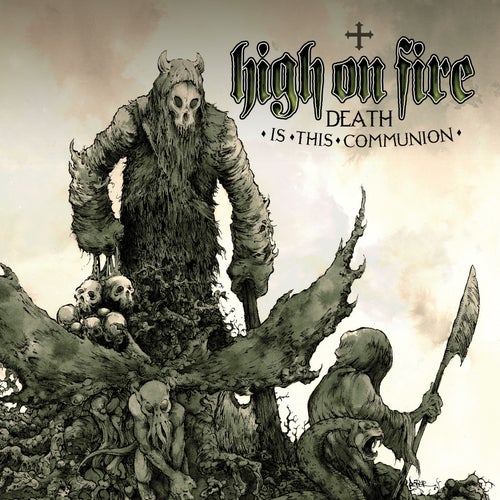 Play on Napster
Released: Sep 2007
Label: Relapse Records
Who guessed that High On Fire would make a reggae album, with Michael Franti toasting on a few songs? Totally kidding, dudes! High On Fire's fourth outing is hardly a hesher's departure, but they do have Jeff Matz from Zeke on bass, and somebody played an acoustic guitar on the instrumental "Khanrad's Wall." "Headhunter" is a minute-and-a-half long drum solo wherein drummer Des Kensel gets more tribal than the dated tattoos at Burning Man. Jack Endino (Nirvana, Soundgarden) produced this delightfully dark and evil-sounding album. "Rumors Of War" is a galloping blast of bludgeoning bliss.
Eric Shea

Latest albums by High On Fire 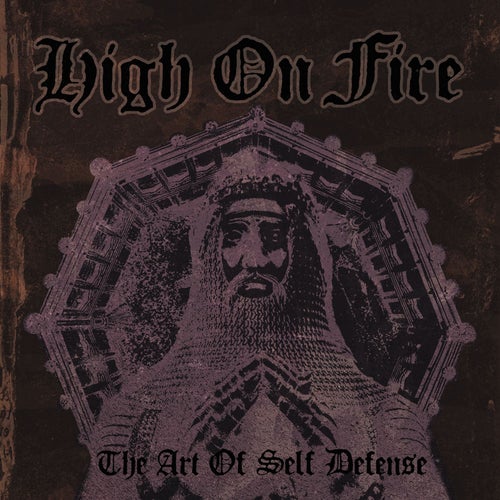 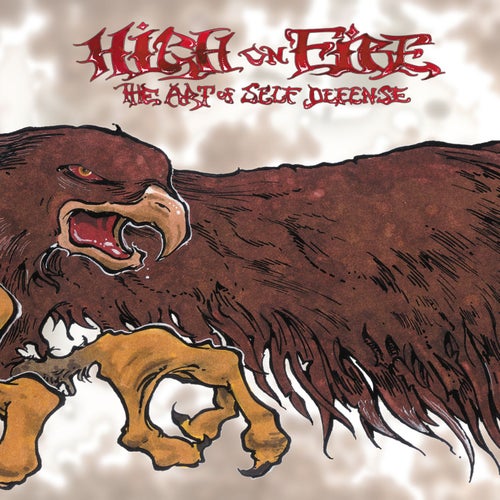 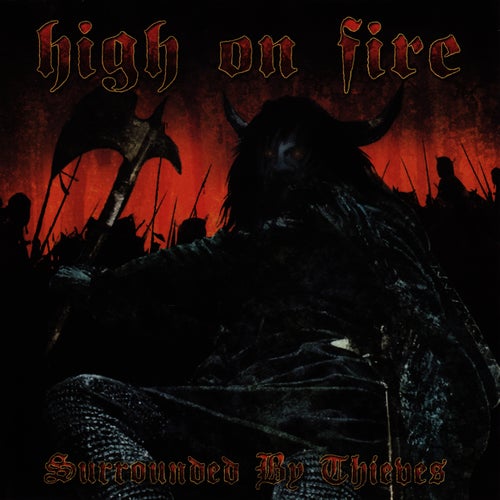 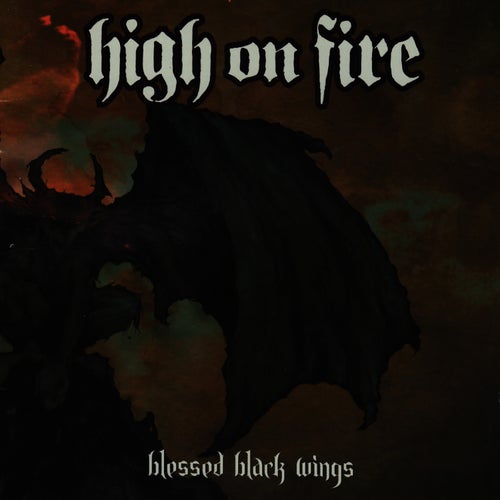