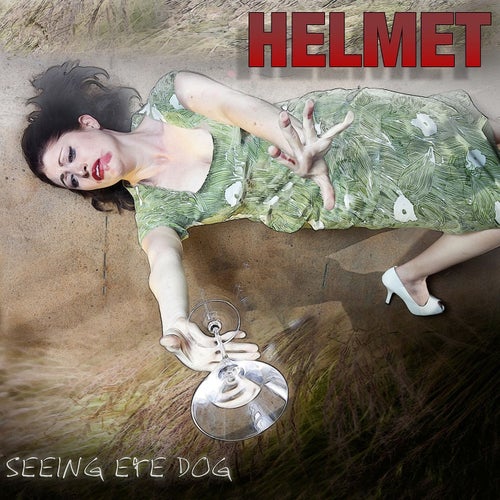 Play on Napster
Released: Aug 2010
Label: Work Song Inc.
Hearing a new Helmet album in 2010 is kind of a strange thing. The group's myriad innovations in alternative metal have been mimicked so often and so thoroughly that the band itself now sounds like an imitation. Of course, time and massive personnel turnover has changed the group over the years. Compared to its predecessor, 2006's Monochrome, Seeing Eye Dog feels more snotty, more punk rock. A few tracks ("In Person," "So Long" and "Miserable") have a real Queens of the Stone Age feel about them. Probably the oddest thing on the record is a cover of The Beatles' "And Your Bird Can Sing."
Justin Farrar