Play on Napster
Released: Jun 1992
Label: Interscope
No matter how many nu-metal morons rip-off Meantime, the album's innovative zest never diminishes. When released in 1992, its unremitting succession of proggy grooves and start/stop dynamics sounded unlike anything else in modern rock. That's because Helmet were the first high-profile group to filter all the scuzzy noise-rock released on the Tough & Go and Amphetamine Reptile labels through the hardcore-metal crossover then dominating New York. On top of all this, guitarist Page Hamilton threw in a bunch of arty chops he learned while hanging around the Knitting Factory's avant scene.
Justin Farrar 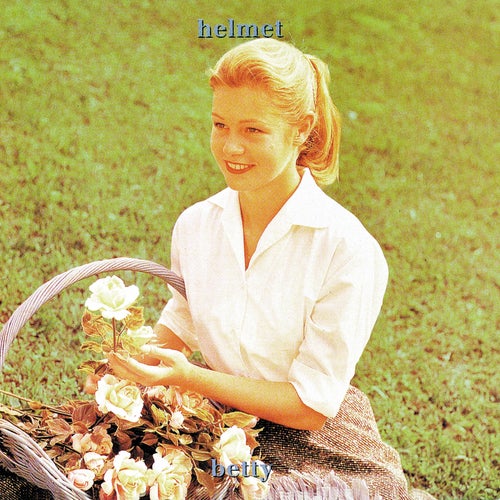