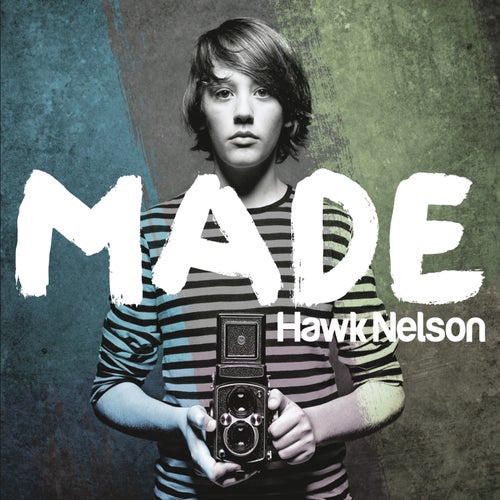 Play on Napster
Released: Apr 2013
Label: Fair Trade/Columbia
If something feels a little different on this Hawk Nelson album, it may be because it's the first without frontman Jason Dunn. Longtime guitarist Jonathan Steingard steps into the role on Made (the restyled trio also includes Daniel Biro on bass and Justin Benner on drums). The single "Words" features a cameo by labelmate Bart Millard (MercyMe) and explains the album's title with the line, "You're beautiful, wonderful, perfectly made." It may be a new season, but what hasn't changed is the band's commitment to delivering melodic pop-rock with a deeper message and a focus on fun.
Wendy Lee Nentwig 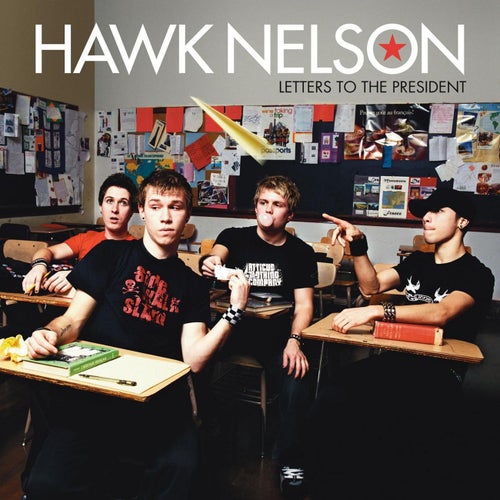 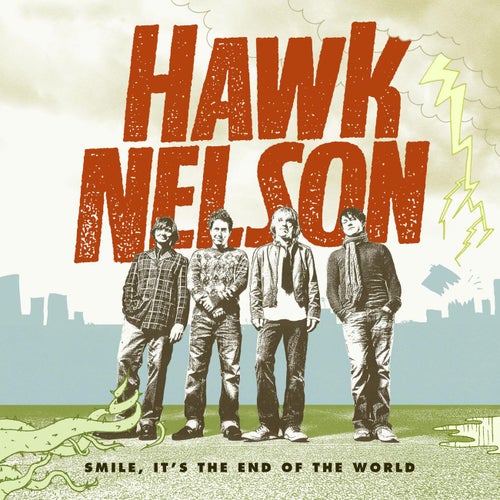 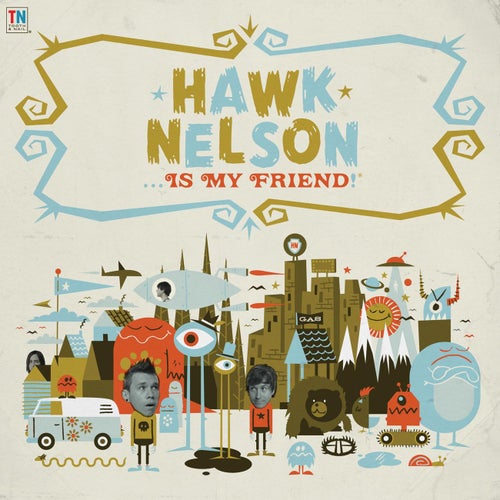 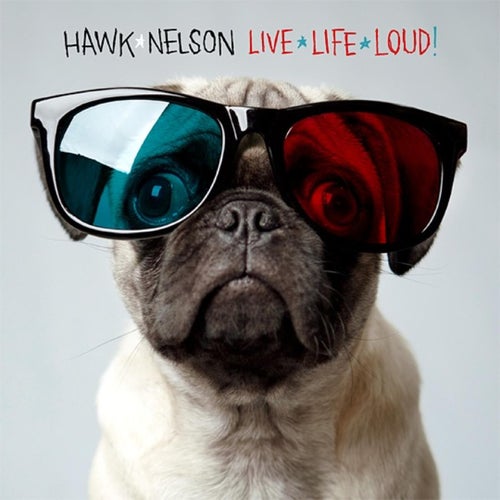