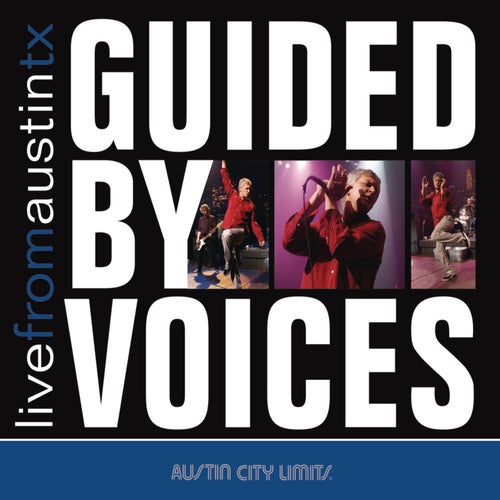 My Kind of Soldier

My Kind of Soldier

Play on Napster
Released: May 2007
Label: New West
For fans who have pined for GbV since they disbanded in 2004, this recording of an appearance on Austin City Limits during the band's final tour might quench your thirst, but it might also whet your appetite for another taste of the good old days. Like most GbV shows, it's got a few fan favorites ("Game of Pricks") and more than a few rarities ("Do the Earth"). Plus, a joyful Robert Pollard ruminates on the band's legacy. The uninitiated should steer clear, however: Like most live albums, it's an in-group thing and a not-so-accessible introduction to the band's oeuvre.
Rachel Devitt

Latest albums by Guided By Voices 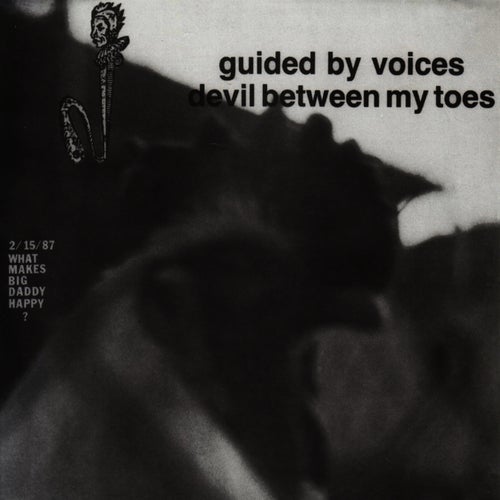 Play
Devil Between My Toes 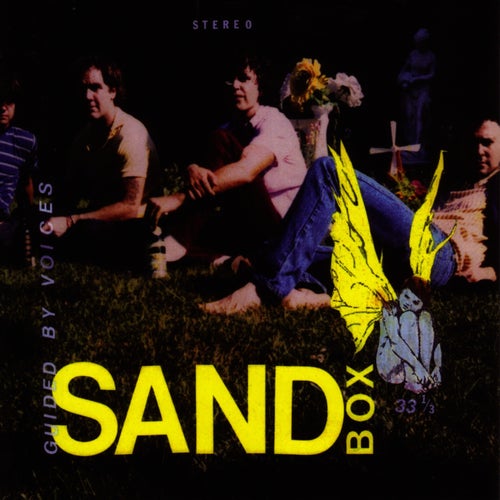 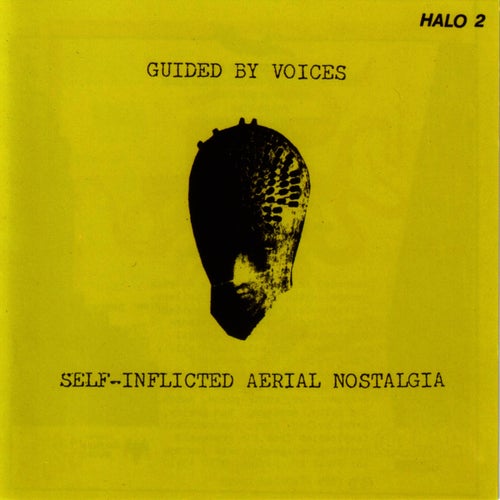 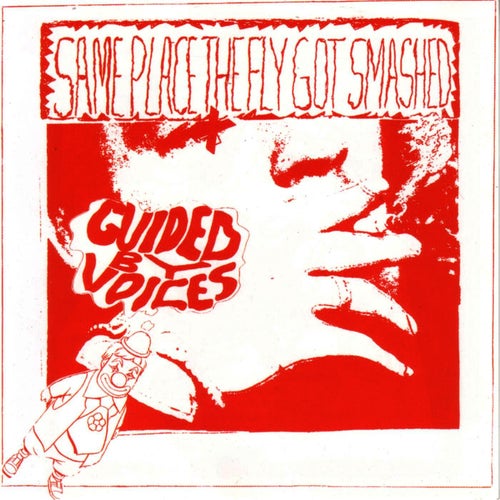