Play on Napster
Released: Mar 1967
Label: Rhino/Warner Records
The Dead never played as fast as they do on their 1967 debut, perhaps due to the inhuman amounts of amphetamines that reportedly surrounded its recording. Many of these songs became live standards, and with the range of styles exhibited in the choice of covers (the original release had seven); the Dead proved themselves to be scholars of Americana from the very start.
Mike McGuirk 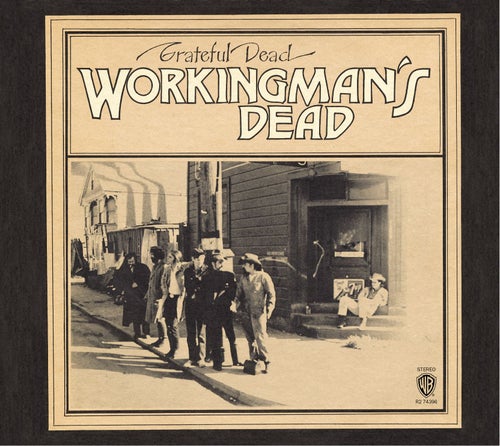 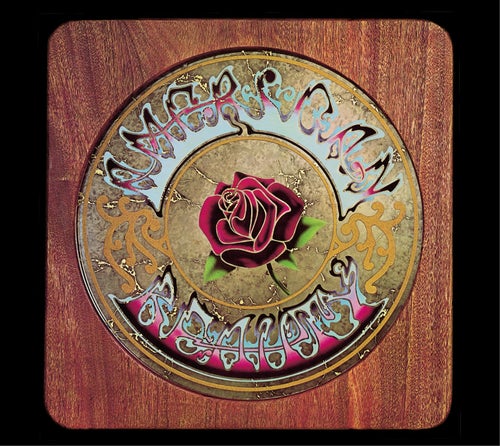