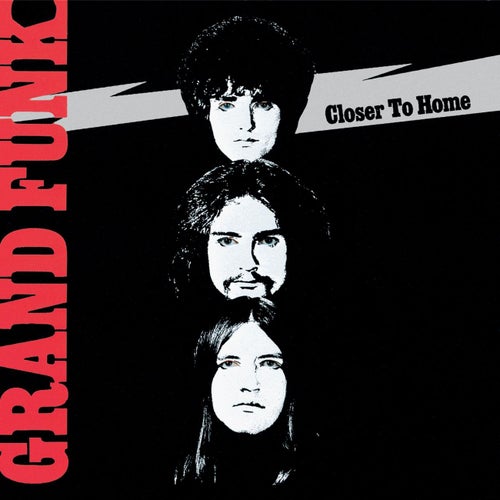 Nothing Is The Same (Remastered)

Nothing Is The Same (Remastered) 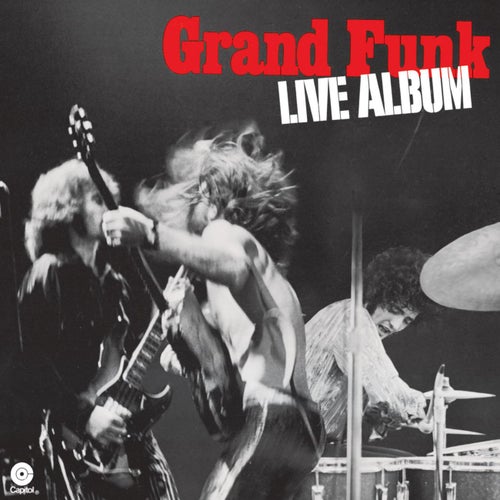 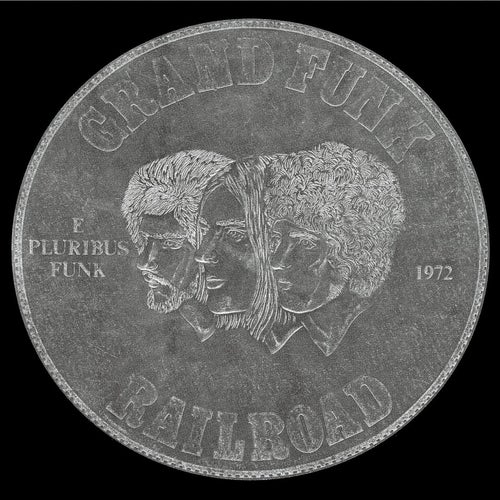