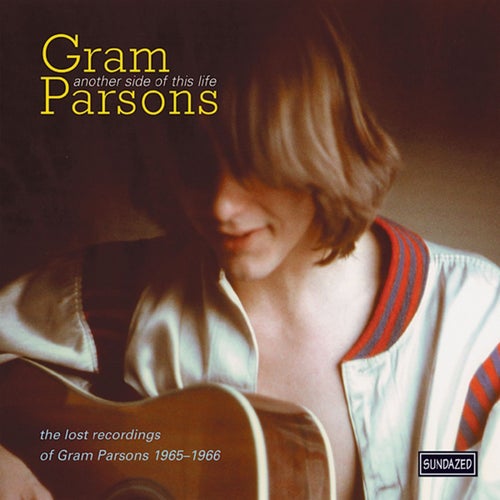 Another Side Of This Life: Lost Recordings 1965-66

Another Side Of This Life: Lost Recordings 1965-66

Play on Napster
Released: Nov 2000
Label: Sundazed Music, Inc.
Did you know that the patron saint of country rock began his musical career as a diehard folkie? This collection of mid-'60s demos surfaced in 2000 to reveal that the Grievous Angel could really strip it down. "Zah's Blues" is an intimate, jazzy autobiographical masterpiece. The soaring romance of "November Nights" (which was later covered by Peter Fonda) overflows with lovelorn beauty. An original version of "Brass Buttons" hints at the country blueprint that Parsons would later make his own.
Eric Shea 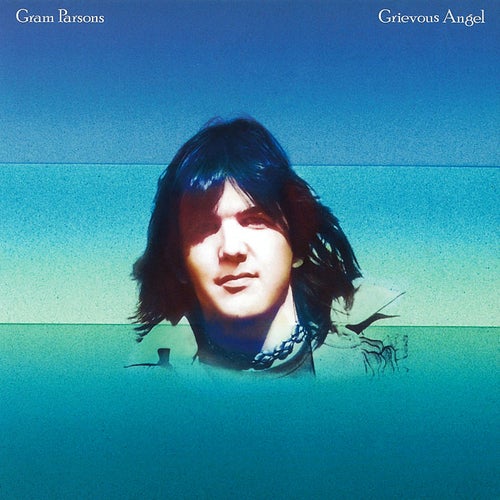 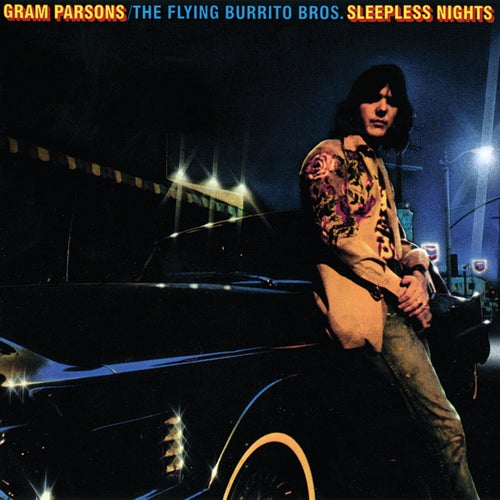 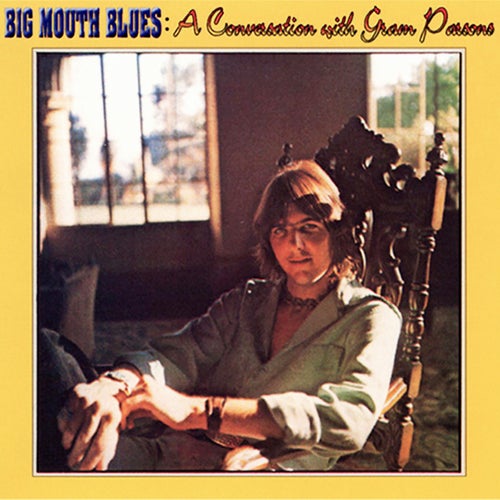