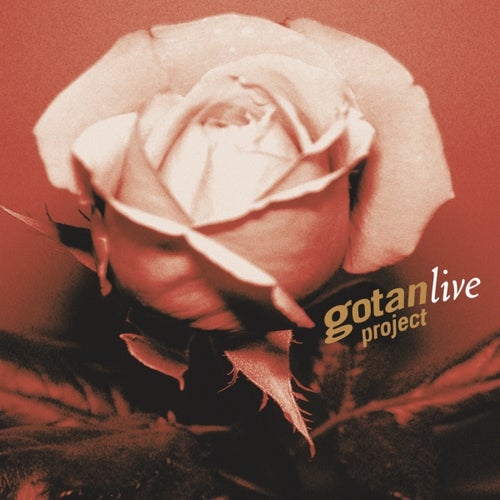 Play on Napster
Released: Oct 2008
Label: ¡Ya Basta! records
It's remarkable that an electronic act that centers around the melancholic keening of the bandoneon has done as fantastically well as the Gotan Project has. Even more improbably, the group's got the live goods too: You can practically see the indie kids swooning as the tempo shifts downward and that platense vibe clasps them in its sex/death grip. A century after its origin, the tango remains, at its best, a somehow dangerous art form; Gotan Project, one of the few electronic acts whose live show actually exceeds their recorded performance, makes that drama breathe.
Sarah Bardeen 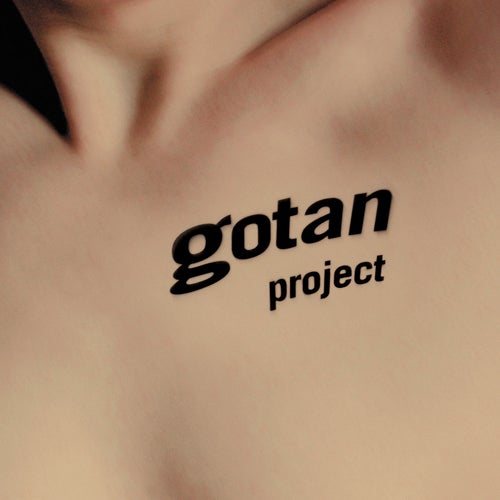 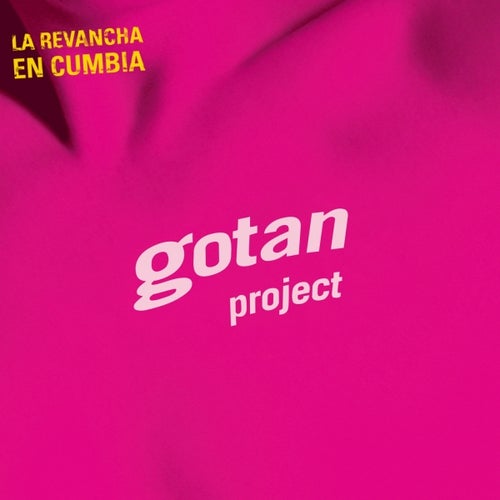