Play on Napster
Released: Mar 1972
Label: Warner Catalog And O/H
After winning over pop audiences with 1970's Sit Down Young Stranger (aka If You Could Read My Mind), Gordon Lightfoot tinkered little with his smooth folk-pop sound. Thematically, Don Quixote just might be the most Canadian-oriented album in the Ontario-born troubadour's discography. Several tunes, including "Christian Island (Georgian Bay)" and the bluegrass-tinged "Alberta Bound" (that's Ry Cooder on mandolin), exude a strong sense of geography. One of the better songs is "On Susan's Floor," an ode to shacking up and one-night stands co-written by the wonderful Shel Silverstein.
Justin Farrar 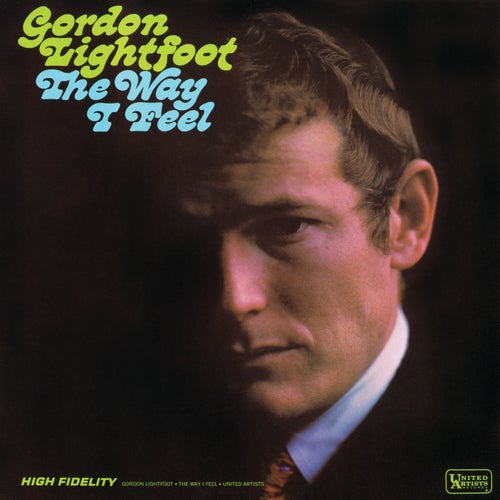 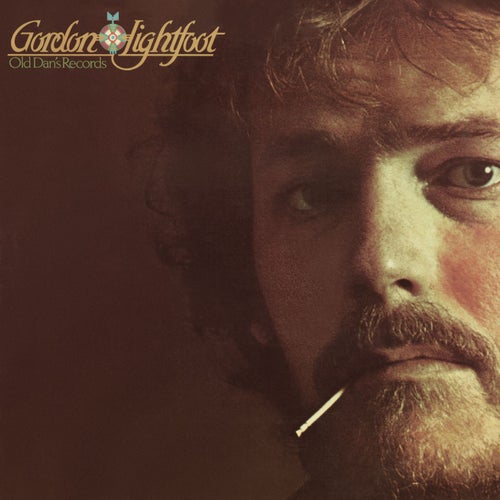 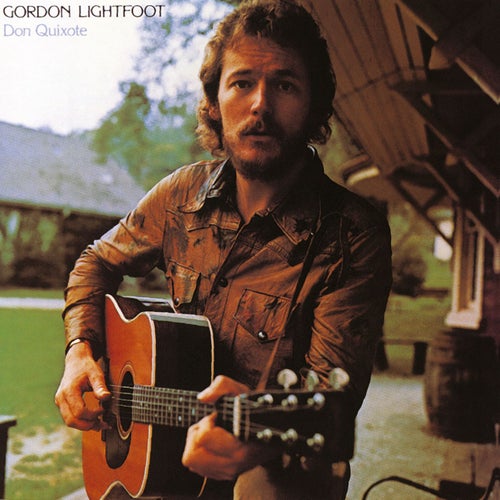 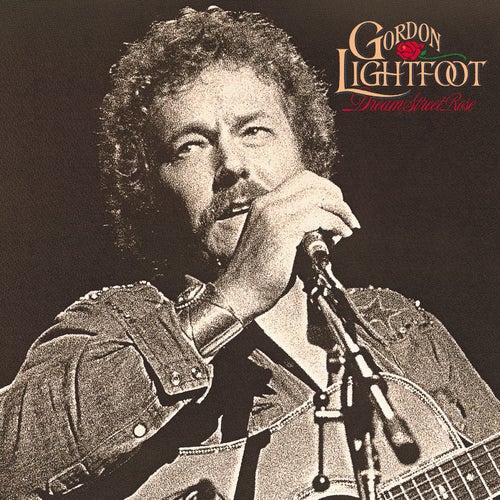