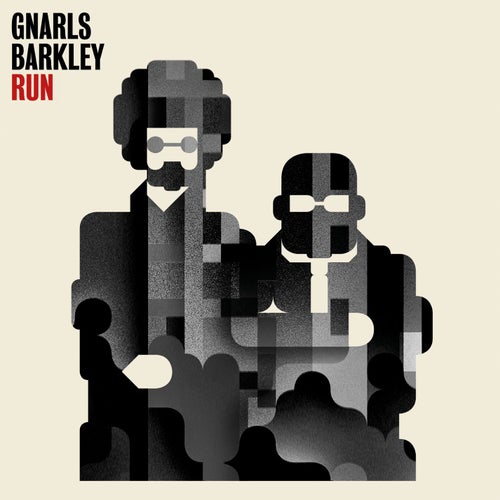 Play on Napster
Released: Feb 2008
Label: Downtown Recordings/Atl
With Gnarls Barkley, you expect the unexpected, so it's no wonder that the lead single from the highly anticipated Odd Couple album foregoes the blockbuster formula. Danger Mouse's hopped-up '60s soul boogie sounds likes Sam and Dave's "Hold on, I'm Coming" shot out of a canon, while Cee Lo's rushed lines and the flanged background vocals make this a frantic short fuse of a ditty. Time will tell if it sticks, but this is as viscerally exciting as anything they've done.
Sam Chennault 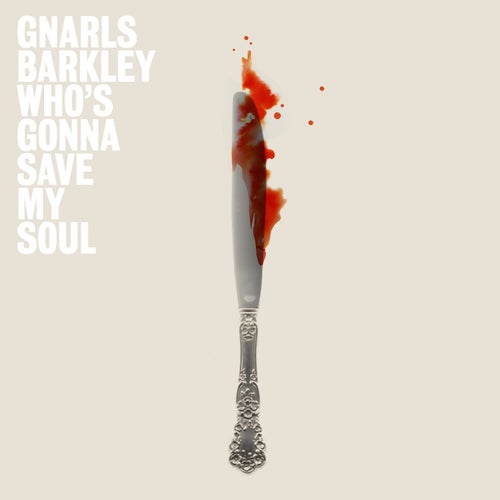 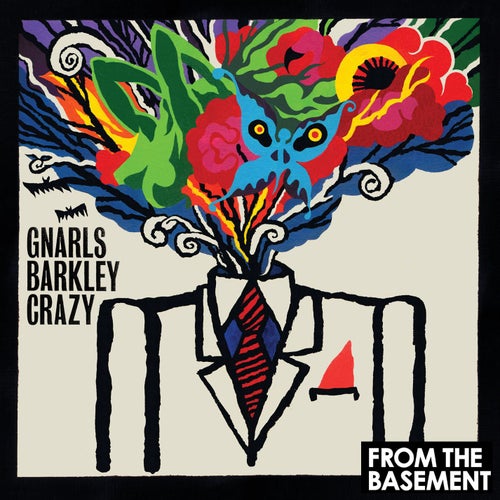 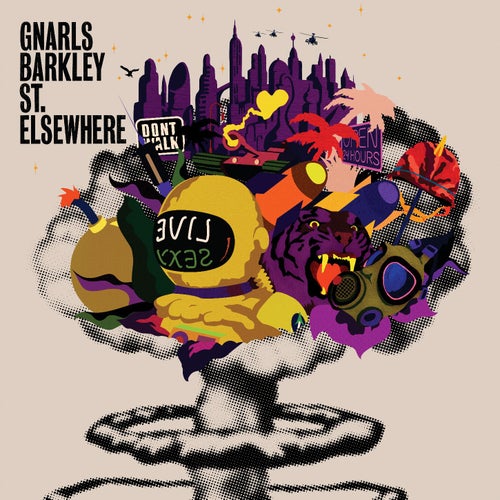 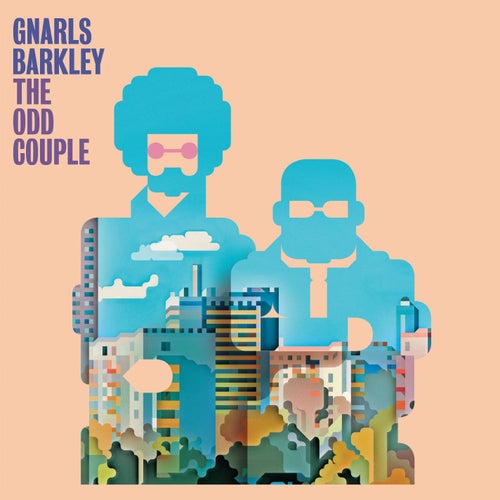